Gana, Ezekwesili, Anya, others: only restructuring can save Nigeria 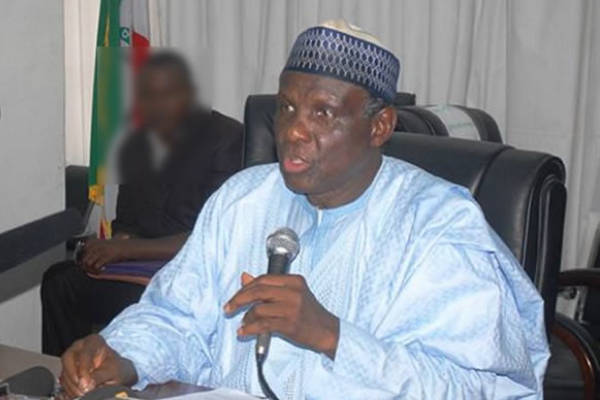 Some eminent Nigerians on Thursday reviewed the state of the nation and returned the verdict that Nigeria has failed.

To reclaim its glorious days and stable polity, the concerned Nigerians suggested the restructuring of the country to also enable it enjoy true federalism.

They spoke in Abuja at a summit on restructuring, insisting that this is the panacea for the current national malaise.

The summit was hosted by Restructure Actualisation Movement, led by Maj.-Gen. Henry Ayoola (retd.), with the theme: Actualising Restructuring for Manifestly Great Nigeria.

Gana said: “Judging from the state of the nation today, restructuring has become an expedient, inevitable, and critical change whose time has come. This will set the stage for Nigeria to develop, harness, hone and harmonise its divine endowment in fulfilling its manifest destiny as the consolation and pride of Africa.”

Ezekwesili, who called for a dialogue on how to restructure the country, said: “Every Nigerian must be interested in the issue of restructuring. Nigeria is diverse but it doesn’t confer any uniqueness on us. Structure has always been a means to an end. It can never be an end to itself. Nigeria has grappled with failures.”

Bugaje said there is lack of elite consensus on how to develop Nigeria.

The former lawmaker said the North was not opposed to restructuring, contrary to widely-held views.

He added: “Nigeria is not working. Power and wealth sharing are the fundamental problems. We can sit down and discuss how we can resolve these things. The most difficult problems are ethnicity, religion and other related issues.”

Ayoola said: “The current state of the country is a far cry from this lofty ideal, hence the yearning and clarion call for change. Consequently, there has been a groundswell of consensus on the critical and urgent need for a holistic and honest restructuring, if Nigeria must work for all and sundry.”

Prof. Anya, who also frowned at the state of the nation, said: “It is difficult these days to find anyone above 60 who does not consider this period in the nation’s history the worst in their living memory.”