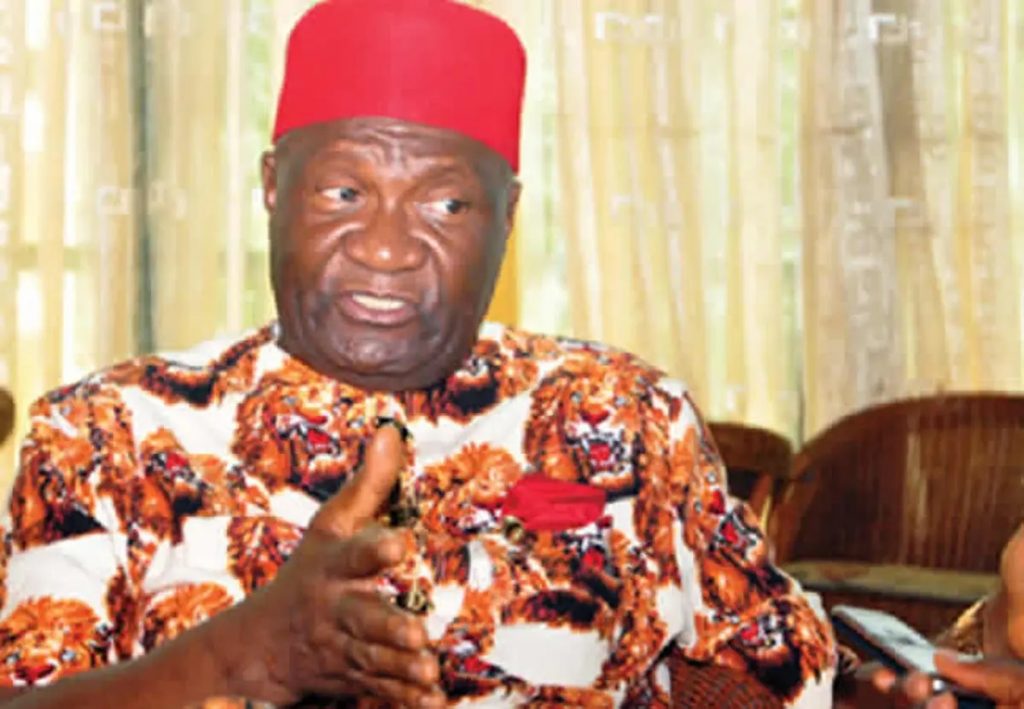 Chuks Ibegbu, a former Deputy National Publicity Secretary of the apex Igbo socio-cultural organization, Ohanaeze Ndigbo, and the Board of Trustee Chairman of World Igbo Peoples Assembly, (WIPAS) has asked all Igbos all over Nigeria to protect themselves with whatever means and instrument at their disposal.

Ibegbu stated this in view of the herders and farmers clashes in some states of the South East zone during an interview with DAILY POST on Thursday, noting that Ndigbo cannot allow themselves to be slaughtered in their own land again.

The Ohanaeze chieftain called on all children, men and women to be security conscious as the Israelis do.

According to him, “Intelligence and self-defence is the first law in heaven. We must guard our villages, wards, towns, markets, bushes, houses and roads, etc. There should be no mercy to killer herdsmen.”

Ibegbu challenged security agencies in the country to live up to expectation, by ending senseless attacks being witnessed currently in some parts of the country.

“The truth is that these attacks can never stop as long as Nigeria exists in its present form. These killer herdsmen do not listen to preachings and do not respect the law or human life”.

Ibegbu also backed the Eastern Security Network, ESN and called on the regional security outfit to redouble its effort to flush the killer herdsmen from Igbo land.

“Imagine the quantum of lives lost. Ndigbo cannot continue to witness this pogrom. We have had enough of this in the past. At Aba, some young Igbo boys were killed by security there under the guise of ESN which is false. We cannot bear this again and I want to warn our security agents not to confront ESN, but the killer herdsmen and their backers.

Ibegbu further condemned South East Governors for their delay in putting a template to protect their people as it is done in the South-west.

“No Igbo community should allow what happened at Enugu and Ebonyi States to happen again, “he added.