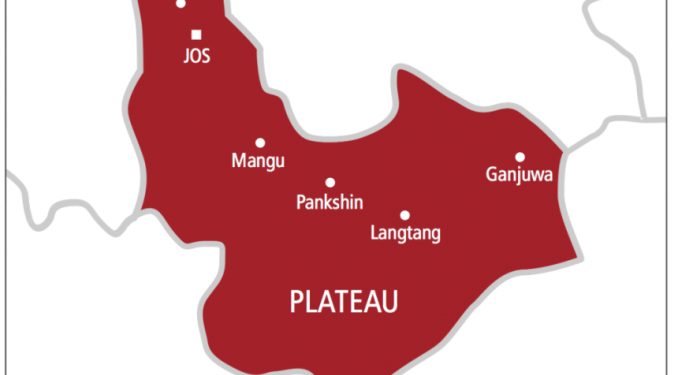 Gunmen have attacked the Jos Correctional Centre in Plateau State.

Emerging reports, however, suggest that security operatives have been able to repel the attack, although the identity of the assailants is yet to be verified.

Ishaku explained that personnel of the joint task force at the facility fought to curtail the attackers.

Also giving an account of the attack, the Controller of Corrections and Public Relations Officer, Francis Enobore noted that the invaders arrived at the Jos custodial center at about 5:00 pm on Sunday and immediately approached the main gate where they were engaged and resisted by the armed squad personnel in a gun battle.

But the gunmen persisted and were able to break into the yard.

Mr Enobore however, noted that although the invaders gained entrance into the yard, they were trapped within the facility as personnel from other security services were mobilised to assist the armed guards to cordon the perimeter wall and the entire area.

While the gunmen were still cornered within the facility, additional reinforcement from the response squad of the custodial center joined their colleagues to ensure that the counter-assault was sustained.

The situation, according to the spokesperson, is now under control as the attackers’ firing power was subdued by superior fire from a combined team of security agencies.

The spokesman did not reveal if there were any casualties and if any arrests have been made.