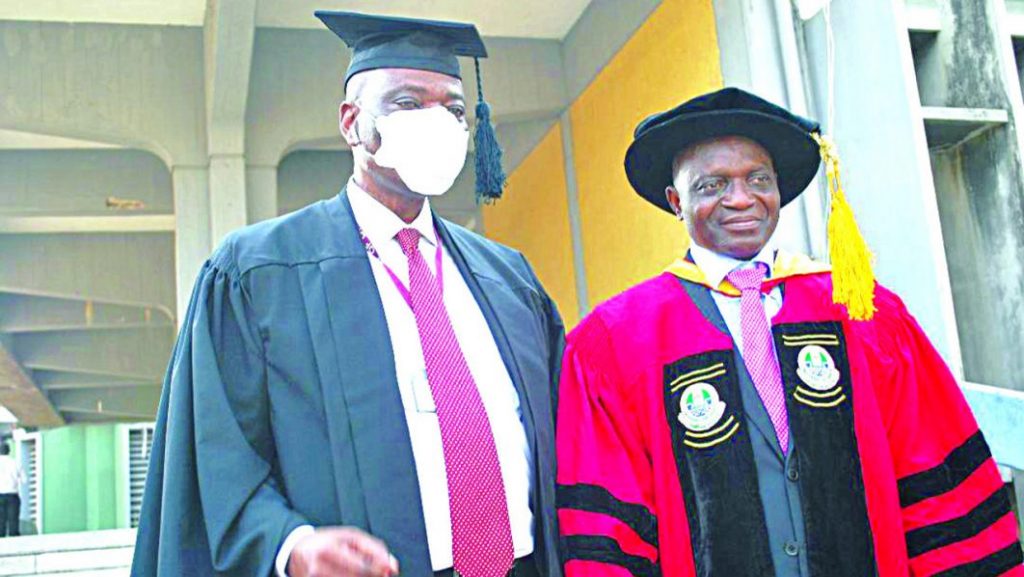 • VC confirms 95 per cent success in cloud computer testing
Over 900 candidates who sat for the University of Lagos (UNILAG) online Post Unified Tertiary Matriculation Examination (PUTME) have been flagged by the technical and monitoring team over issues of malpractices and risk cancellation of results.

The university management revealed that while monitoring the process through candidates’ webcam, over 900 candidates were found being aided by parents, friends and teachers to sit for the-30 minutes examination.

The Vice-Chancellor, Prof Oluwatoyin Ogundipe noted that the cloud base computer testing solution, which began last Saturday, has received over 15, 000 out of 22, 000 registered candidates, with 900 defaulters.

“We have over 900 who were caught breaking laid down rules and regulations. We discovered that some candidates used mirrors at their back, so when they are seated the questions will be reflecting from their system to people that would supply answers. Some have a projector in front of them and our team easily detected that. We had those who had persons seated next to them providing answers, while some had their examinations in a salon with someone helping with the answers,” Prof Ogundipe stated.

He stated that some candidates who refused to show their faces to the camera were warned and flagged when they refused to abide by the rules, adding that no student was logged out during the examination.

While reacting to the challenges candidates faced during the exams, the vice-chancellor said about 200 candidates have been rescheduled.

He said: “We looked at their back-end to be sure that the problem is from the Internet. There are some that were automatically logged out due to poor network, while others had the issue of power failure. So, no candidate was logged out by the ICT team.”

Meanwhile, the VC has confirmed a 95 per cent success rate of the maiden online exercise.

Prof Ogundipe said taking the COVID-19 pandemic into consideration; it would be unfair to bring students to the campus.
Director, Quality Assurance and SERVICOM, Prof. Grace Otinwa said the institution has put in a lot, in terms of quality control mechanism to achieve the success rate of the maiden exercise.

Otinwa said the management is satisfied with the commitment of members of staff and their ability to respond to candidates needs on the examination.