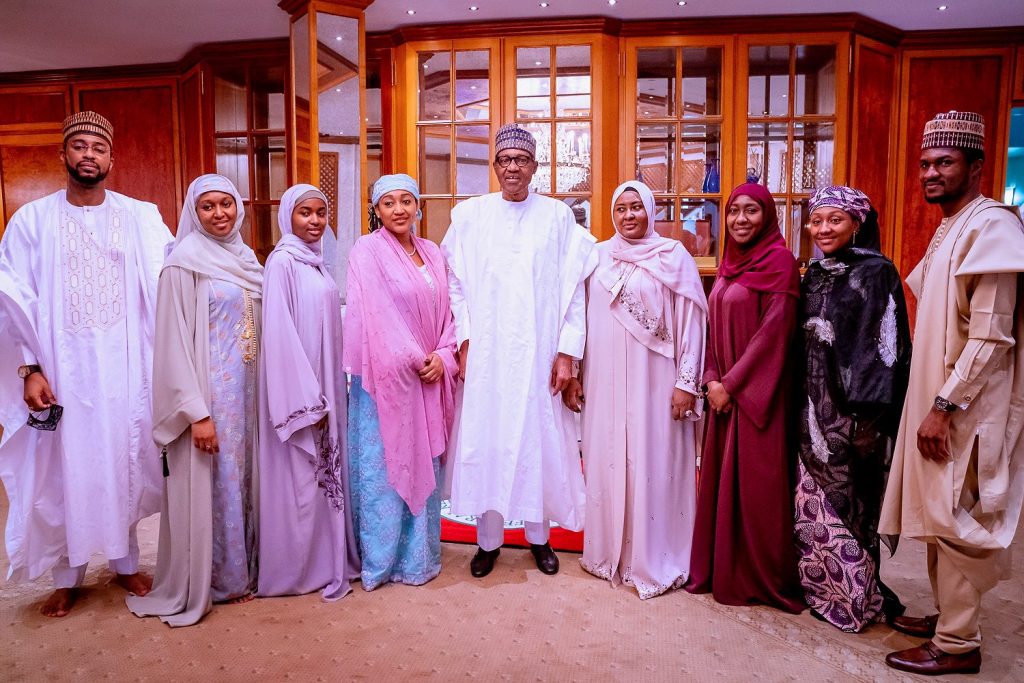 President Buhari has pleaded to the nigerians to show more appreciation of the problems facing the nation and better understand the military.

Addressing the reporters at the Aso Rock, Abuja shortly after observing the Eid prayer on Thursday, Mr, President has said that the military equipment that are ordered take time to arrive and be deployed for action.

According to the president : “The elite should make the attempt to understand the military. If we order weapons and armoured vehicles, it takes time for the manufacturers. It takes time to ship them and when brought here eventually, they are taken to training institutions, train the trainers before sending them to the field. This is a very long process.”

“For example, when we came in, in the North-East, ask people in Adamawa and Borno States and the South-South in terms of security. Without security, you can’t do anything.

“Our big surprise and disappointment is what is happening in the North-West and we are dealing with it.”

The President Buhari, has pledged that his administration will use all its available resources and manpower in dealing with bandits to guarantee that they do not create mayhem against access to farms and food production in the coming farming season.

Mr. President stressed that the threats of bandits and kidnappers will be taken care of to make sure that the nation’s food security is not threatened.

President Buhari, who hoped for a fruitful rainy season this year said “the law enforcement agencies are working hard to regain confidence against bandits so that we can go back to the land. This is very important. This is what the agencies are busy doing right now. We want people to go back to the land so that we can get enough food for the country and even export.”

He further explained the ongoing hard work in order  to tackle the security situation in the country by his administration, President Buhari spoke on the series of  long meetings held in the past weeks, lead by him, saying that a part of resolutions which  had been made public by the National Security Adviser and the others were kept secret.

“With the resources and manpower available to us, we are working very hard. We are hoping Nigerians will understand the problem. Nigerians know at what stage we came in in 2015, what state we are today both on security and the economy and we are doing our best.”

In his statement Garba Shehu, Senior Special Assistant to the President (Media & Publicity), the president commended the National Assembly for its support, saying: “The National Assembly is cooperating very well. Within the resources available, they are certainly giving us priority on our (military) requests.”

According to the statement the President Buhari and members of his family were joined for the Eid at the forecourt of the Aso Rock by the President of the Senate, Dr Ahmed Lawan, the Speaker, House of Representatives, Femi Gbajabiamila, cabinet members and the heads of security and intelligence agencies.