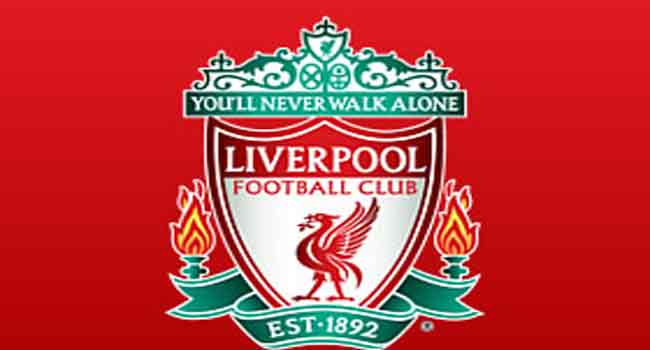 Liverpool on Tuesday announced they had struck a huge new kit deal with Nike to replace New Balance from the 2020-21 season, underlining the Premier League club’s growing strength on and off the pitch.

The US sportswear giant will supply playing, training and travel wear for Liverpool’s men’s, women’s and academy teams and the coaching and Liverpool FC Foundation staff from June 1.

The club did not give a figure for the “multi-year partnership” but The Athletic reported in October that it would earn Liverpool up to £70 million ($92 million, 82.2 million euros) a year.

It was made possible after the European champions and runaway Premier League leaders won a court battle with New Balance in October.

“Our iconic kit is a key part of our history and identity,” said Liverpool managing director and chief commercial officer Billy Hogan.

“We welcome Nike into the LFC family as our new official kit supplier and expect them to be an incredible partner for the club, both at home and globally as we continue to expand our fanbase.”

“The partnership with Liverpool FC underscores our leadership in global football and with the club’s passionate worldwide fanbase and strong legacy of success — they have a very bright future ahead.”

New Balance had argued it had triggered a clause in the current deal that would allow it to maintain the contract for another five years if it matched the terms of any competitor’s offer.

The Athletic reported that Nike would pay Liverpool a flat fee of £30 million per season, well short of the reported £40 million New Balance currently pays.

But with royalties of 20 percent on net sales of merchandise — reduced to five percent for footwear — plus bonuses for winning the Champions League and Premier League, Liverpool will be earning substantially more under the new deal.

A judge ruled in favour of Liverpool’s case that New Balance, which had been supplying the club’s kit since 2015, could not match Nike’s enormous distribution network and promise to market the club via “superstar athletes and influencers”.

These include LeBron James, Serena Williams and Canadian rapper Drake.

Reports in the British press on Tuesday said the Nike deal would net the club £80 million per year, eclipsing Manchester United’s Adidas contract, worth an annual £75 million.

Liverpool are currently 13 points clear at the top of the Premier League and are closing in on their first English top-flight title since 1990.

Jurgen Klopp’s men are also through to the last 16 of the Champions League.