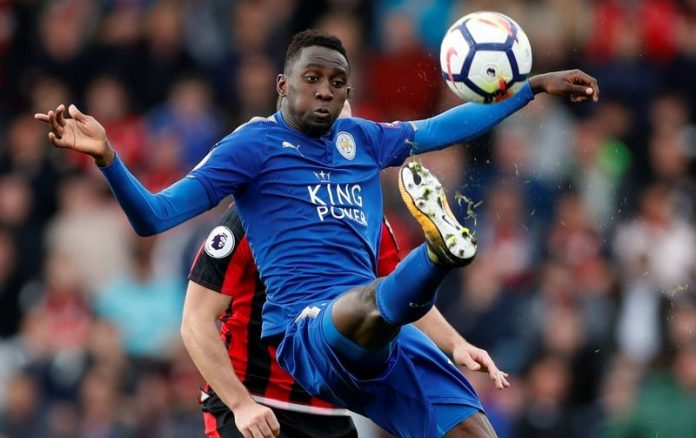 Leicester City might find it difficult to hold on to their Nigerian midfielder, Wilfred Ndidi with several top European clubs looking to prise the footballer away from the King Power Stadium.

Ndidi has been linked with interests from Paris Saint-Germain, Liverpool and more recently Juventus, as the Italian club plans a summer clear out.

The Central Midfielder who is in his third full season at the club is valued at €36 million per Transfermartkt, a sharp drop from the €45 million valuation he was worth before the forced suspension of the 2019-20 EPL season.

Reacting to reports of Juventus’ interest in the Nigeria International, former Everton Forward and 1995 FA Cup winner Daniel Amokachi said the player was worth the attention and could soon be on his way out.

Amokachi on Monday during his Bull’s Pit Radio show on Brila FM said, “I’ve been insisting for a while now that Ndidi is bigger than Leicester City.

“My apologies to the Fans of the club, but that is the reality we live in now and it will be a great move for him.

“He’ll have the chance to play with Blaise Matuidi and could learn a lot from the World Cup winner. Imagine also that he’ll get to play as teammates with Cristiano Ronaldo.
“So, it’ll a big move if it happens and I don’t see it any other way.”
Ndidi has made over 100 league appearances for the Foxes and scored six goals since he joined in the January transfer window in 2016.