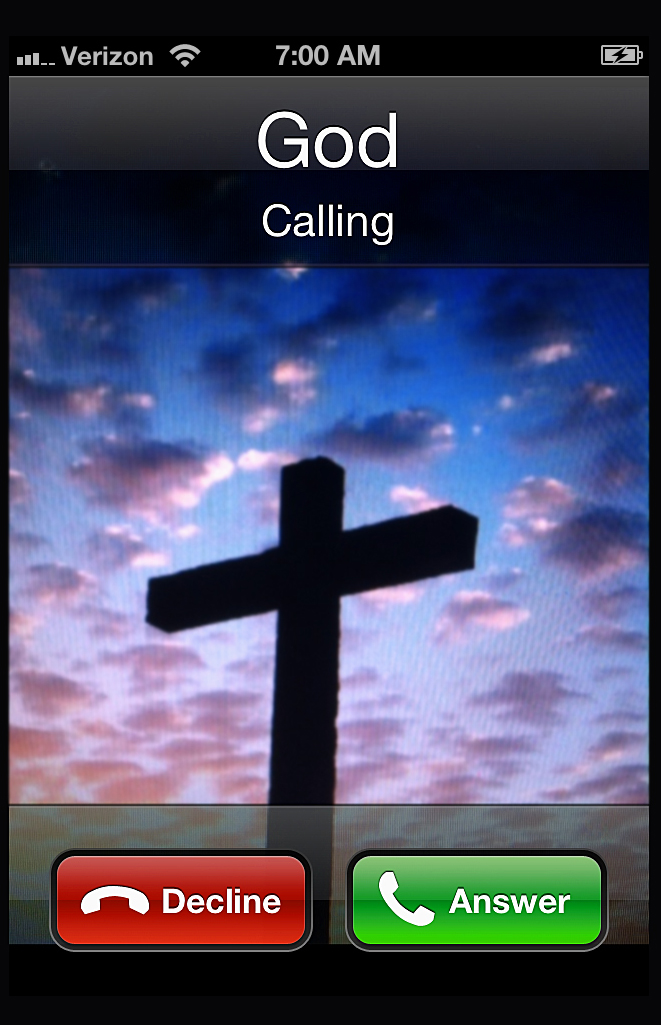 Many Christians claim the blessings of Abraham. They are not wrong since they are actually our heritage by faith. But Abraham’s blessings are consequent on his obedience to the call of God.

He demonstrated his faith through obedience, and God rewarded his obedience with blessings. Abraham became the father of faith. Therefore, it is only his children who as well demonstrate their faith through obedience that can rightly lay claim to his blessings. There is blessing in obedience. The petition of the day’s Collect is that as Abraham was given faith to obey God’s call and go into the unknown, so would the Church be granted such faith to follow God courageously.

Meditation on the Readings of the Day (Holy Communion)

The OT passage (Gen. 12:1-9) is on the call of Abraham. God asked him to leave his country, his people and his father’s household and go to the land that he would show him. It was following this that God promised his sevenfold blessing to make him great and a source of blessing to mankind. Abraham complied and left. Then, in the course of the movement, he started realizing the blessings. When he reached Canaan, God appeared to him and said: “To your descendants, I will give this land.” He continued, even without full realization of the promises/blessings. But he was on the path of blessings.

The Epistle (Rom. 12:1-8) begins the 2nd part of the Roman Epistle which is a practical application of the first part. The 1st part (chapters 1-11) consists mainly in theological discussions. Paul now goes on to express the actions expected of the Christian following his beliefs and Christian thinking. Theology without lifestyle application is not complete and relevant. (cf. Matt. 7:24-27; John 13:17; Rom. 2:13; James 1:22, 25; 2:14-26).  Paul clearly teaches a free salvation by the grace of God through faith in Jesus, but this free gift is meant to radically change our lives!  Salvation is free, but it must be followed by a radical Christlikeness! Faith is known in obedience. As those called to be children of God, we need, to heed by offering ourselves as a spiritual sacrifice, conforming, no longer to the world, but to the kingdom life. It is the beginning of the life of blessedness!

The Gospel (Lk 15:11-32) is the Parable of the Prodigal Son. The Parable, together with the preceding two (The Lost Sheep and the Lost Coin) came as the Lord’s response to the despising attitude of the Pharisees towards his association with the “sinners”. These parables of Luke 15 have four foci:

The Parable of the Prodigal Son shows another dimension of God’s call. God’s call is usually in three dimensions. First, it is: Come (Follow Me). Next, he sends you with another call to: Go (to accomplish a mission, both general – Great Commission- and particular ministry). And if in the course of the first two calls of coming or going, one derails, the third call becomes: Come Back. It is the third call that the Prodigal Son received, and his heeding it changed his predicament and he was restored.

Indeed, there is inestimable blessing in heeding God’s call.