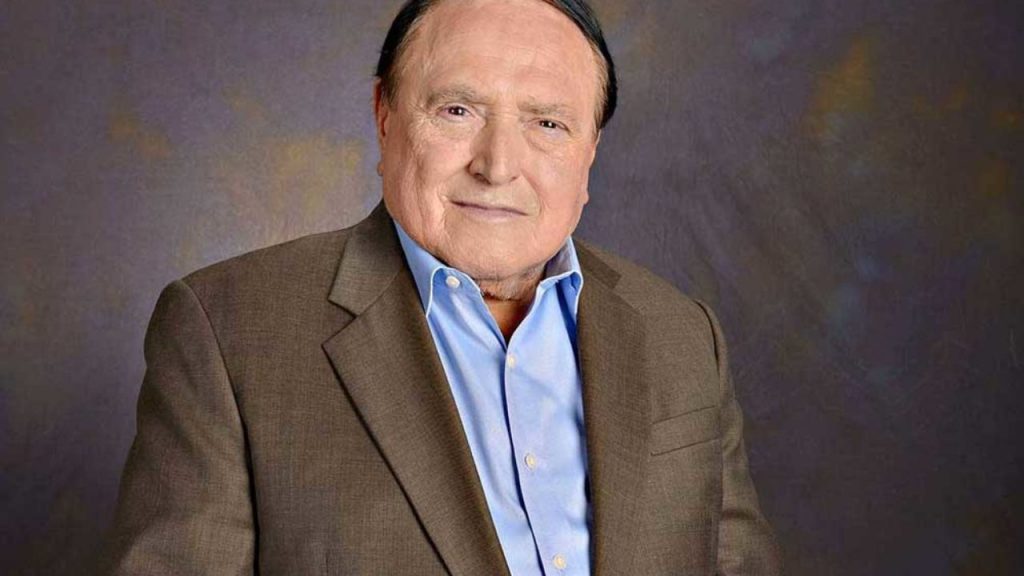 Popular tele-evangelist and preacher, Dr Morris Cerullo died on Saturday, July 11 2020, in San Diego, California, United States, US. Cerullo was known as a man with a deep passion for his faith with a burden for the lost world.

The American Tele-evangelist who has authored over 80 Christian literature died at the age of 88 years.

Born October 2, 1931, Cerullo would have been 89 years by October 2 of this year (2020). He gave his life to Christ at the age of 14. By age 15, he had started ministry preaching in local churches. He later attended New York Metropolitan Bible School in Suffern, New York. He also holds two honorary doctorates from Florida Beacon College and Oral Roberts University. He was raised in a Jewish Orthodox orphanage in New Jersey. He had lost his parents at a tender age.

After eight years of ministry, he went on his first overseas missions trip to Greece, and his international ministry was born. He had so much presence in Latin America and Africa.

He perhaps did more of foreign missions than the United States where he lived He started travelling to developing nations of the world when he was in his late 20s. He ministered to millions in 93 nations, in over 400 cities, on 7 continents.

Cerullo who founded his evangelistic ministry in 1961 was very close to the immediate past National President of the Christian Association of Nigeria, CAN, His Eminence Pastor Ayo Oritsejafor, Bishop Mike Okonkwo of TREM and Pastor Tunde Bakare of Latter Day Rain Assembly in Nigeria.

Okonwo attended the Morris Cerullo School of Ministry like several other pastors in Nigeria. But he was more of the father in faith for Okonkwo. He brought him to Nigeria several times and hosted him in the yearly convention of his church. Cerullo was also always at the biennial conference of the Pentecostal Fellowship of Nigeria.

Oritsejafor says he owes all his life’s accomplishments to God, and his success in ministry he attributes to the influence of God-given mentors like Archbishop Benson Idahosa, Dr Morris Cerullo, Evangelist Robert W. Schamback, and Evangelist Tommy L. Osborn amongst others.

Apostle Suleman, in a tweet on his official Twitter handle, said Cerullo redefined evangelism with great passion, adding that his death was not a tragedy.

He said: “He started ministering as a child but ministered to over 1 billion people around the world..made such huge and undeniable impact..redefined evangelism with great passion..death is not a tragedy, unfulfilled life is..goodnight DR MORRIS CERULLO..rest in peace sir.”

Bakare on the other hand also had some robust relationship with Cerullo. Since the day Cerullo heard Bakare lead prayer at a programme organised for the PFN which held at the Church auditorium of the then Latter Rain Assembly, Cerullo picked interest in him. He was subsequently invited abroad and had the privilege of ministering along with him in many of his meetings across the globe. In one of his interviews a couple of months ago, Bakare recalled his relationship with Morris Cerullo and how that relationship catapulted him to a lot of open doors outside the country. At a point, he was given the offer to be vice to Cerullo. He, however, turned the offer down because God had need of him here in Nigeria.

In one of his last tweets, before he died, Cerullo wrote, “Many Christians in the Church are holding onto idols in their hearts. Many have placed their families, careers, and pursuit of worldly pleasures first place in their lives, instead of the Lord and their worship of Him. These things have become their idols”

Cerullo 88, bid farewell to the world today. The cause of his death is not known yet, but reports put it as natural causes.