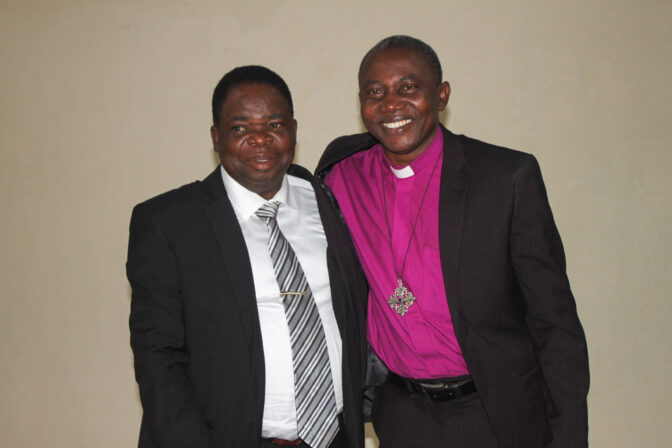 Olanipekun made the announcement during the university’s council meeting held at the permanent site of the university located at Oyo-Ogbomoso road. 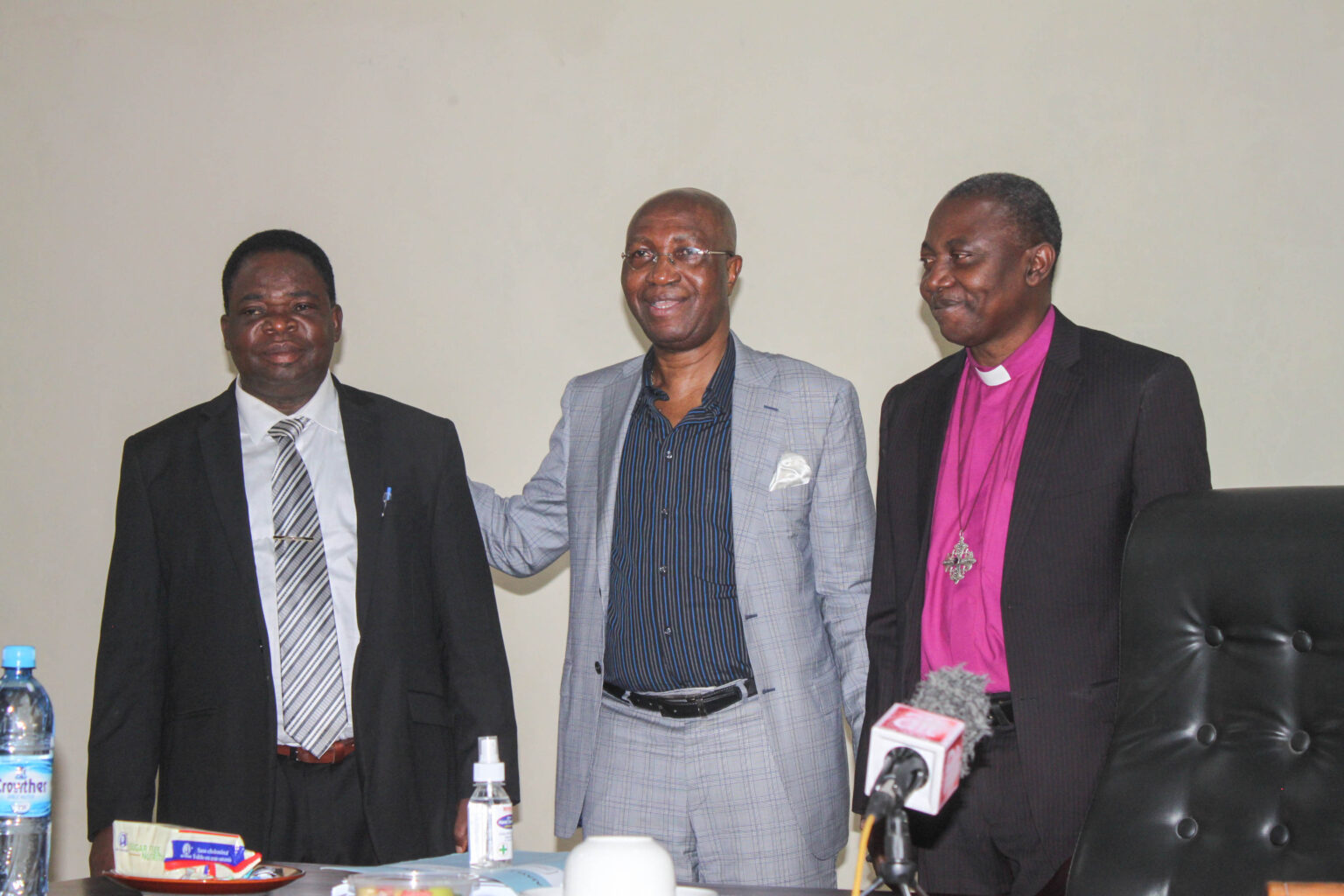 Chief Olanipekun had earlier commissioned the Varsity’s permanent campus, and a number of buildings including the Faculties of Basic Medical Sciences, Agriculture, the Council Chamber among others.

Prof. Adebayo, a former Deputy Vice-Chancellor of Ladoke Akintola University of Technology (LAUTECH), Ogbomoso, is the 4th vice-chancellor of the university.

Chief Olanipekun said that the institution’s governing council had approved the appointment of Prof. Adebayo as a successor to Bishop Asaju, having satisfied all the requirements of the institutions.

The Senior Advocate of Nigeria said that the council observed all the due process of appointing a vice-chancellor.

Today, Council has approved the appointment of Prof. Timothy Abiodun Adebayo, a former Deputy Vice-Chancellor of the Ladoke Akintola University of Technology, Ogbomoso, as a successor to Prof. Asaju, as new vice-chancellor.

“This is the 4th vice-chancellor of this university. Council has unveiled him. We have prayed for him. He is taking over from this great man, Asaju.”

“We want to believe that we have prayed for you and in five years time, we will celebrate you.

He revealed that Asaju had served the institution for a five-year term and that his tenure ends October 1, 2020.

Olanipekun added that “the task of giving Asaju a successor started months back. We had the advertisement on national dailies calling on interested candidates to apply and several did. Council shortlisted to six and it set up a selection panel, which had met on September 2, 2020 and three candidates were recommended to the council.  Today, council has approved the appointment of Professor Adebayo.”

“Ajayi Crowther University is ruling the way. We are not disappointing our proprietors; the Anglican Church of Nigeria Supra West and Particularly the House of Bishops,” he said. 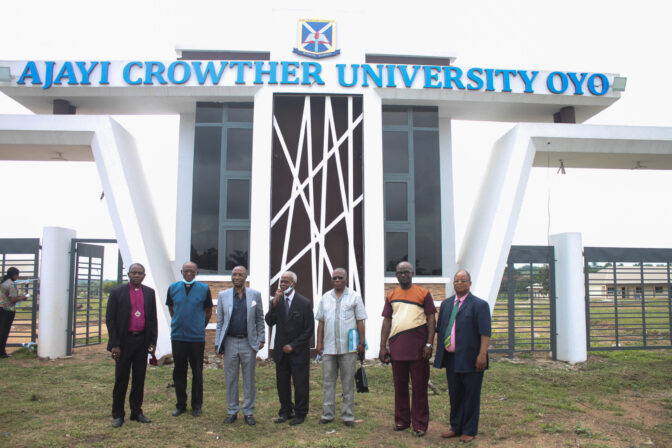 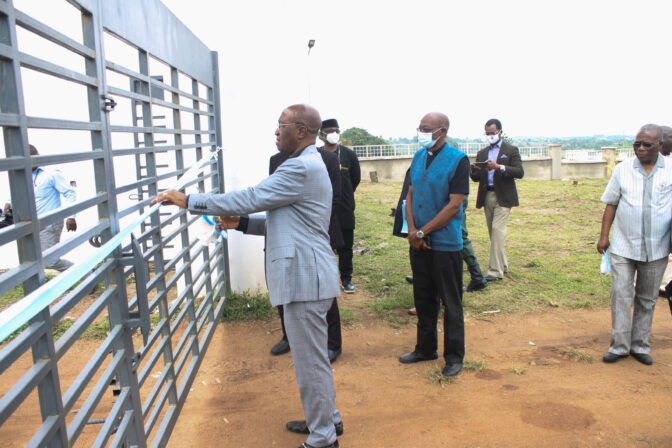 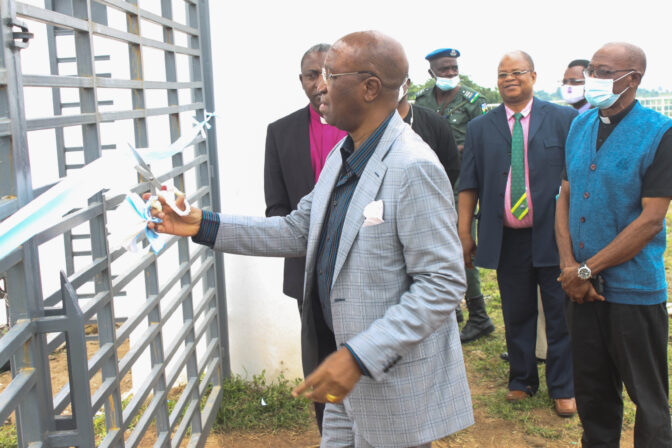 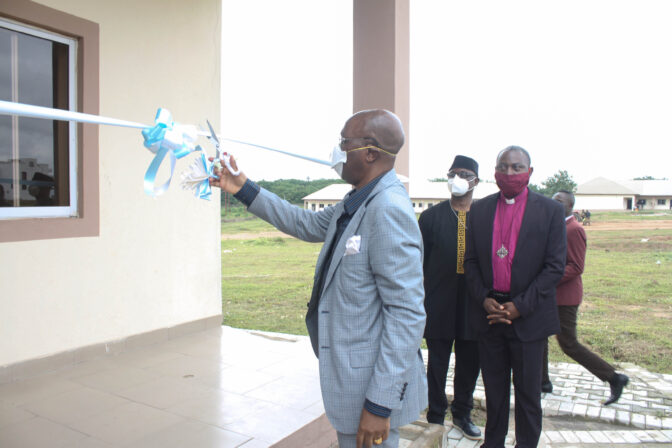 The council chairman described Prof. Asaju, the outgoing vice-chancellor as an astute, honest and efficient administrator who in spite of the little resources accruable to the institution, achieved a lot.

He managed our finances in a way and manner that no other person could have done better. He has turned the temporary site to a Jerusalem.

“Here, he has come to this desert and look at what he is doing, creating an oasis in this desert. Look at the buildings here and there.

“This morning, we have commissioned about six buildings. But there are so many, not less than 20 on the permanent site. Council appreciates and thanks to him and prays for his prosperity. 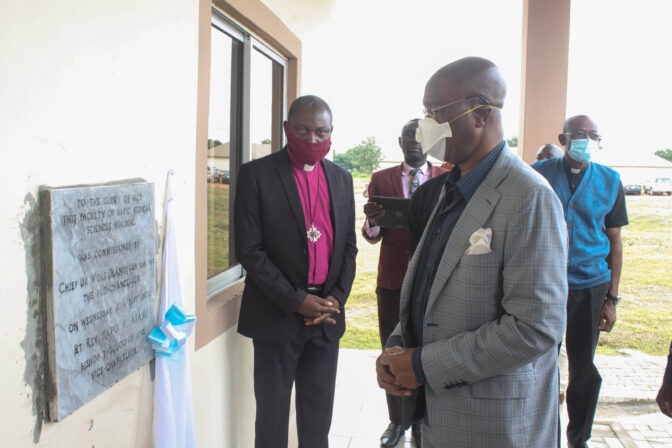 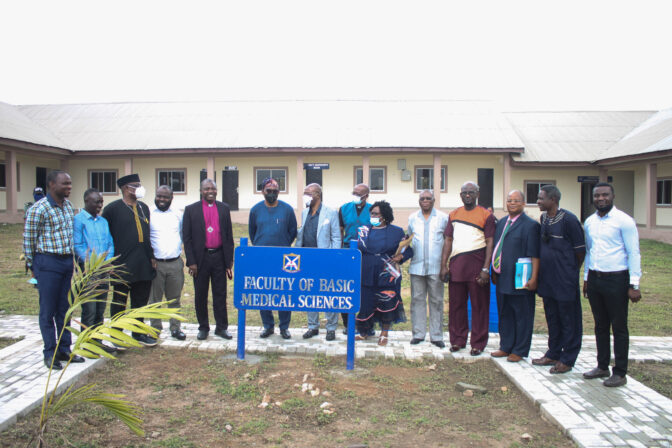 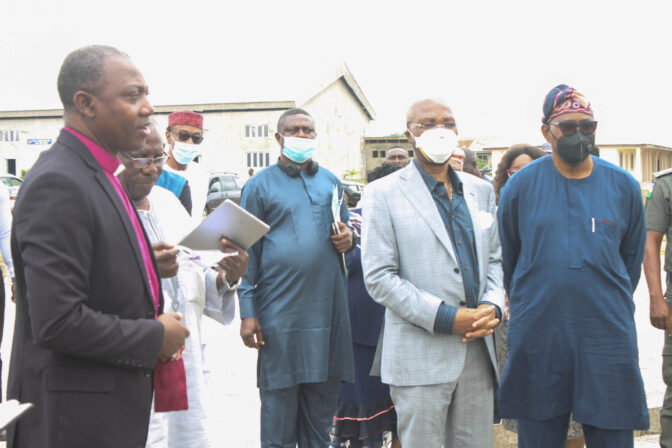 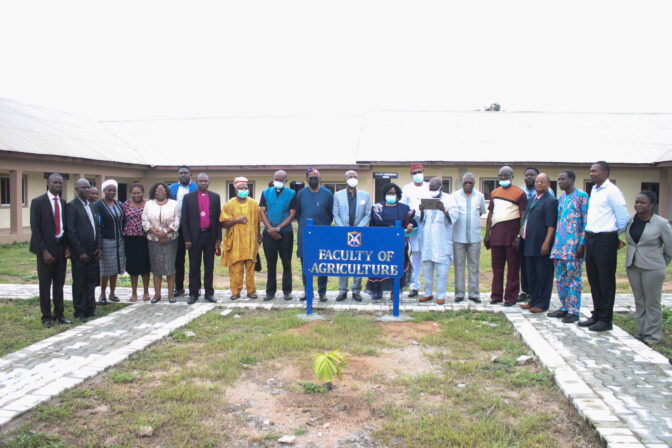 And five years into his tenure which will end on Oct. 1, 2020, he has moved mountains and performed miracles. He has done what even Napoleon could not have done,” he said.

In his remarks, Professor Asaju, who emphasised on the fear of God and passion for humanity as key motivations to his successful tenure, tasked leaders, especially at the national level to possess a selfless spirit, for the upliftment and growth of the country.

He also said that sustainable development can be only achieved in the country through unity. 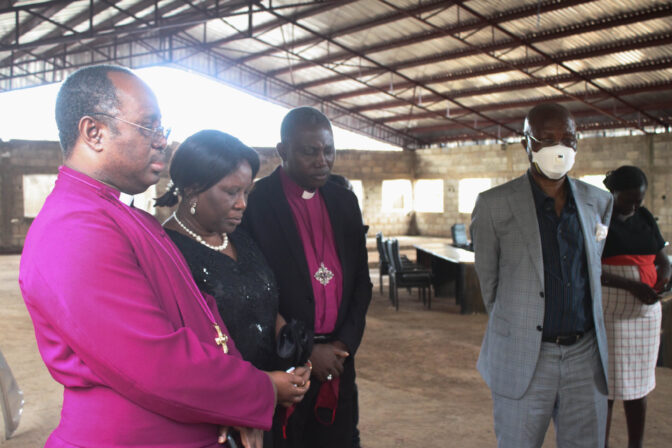 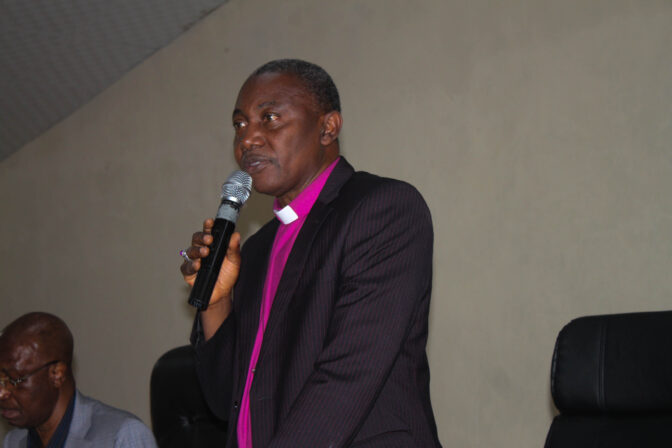 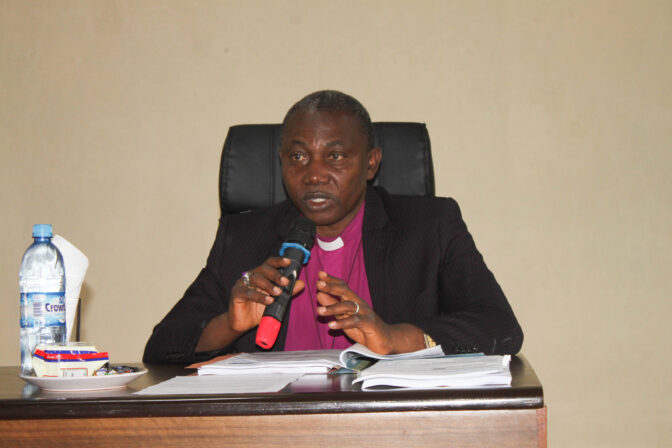 Present at the occasion were Bishop of Lagos Diocese, Rt. Rev. Humphrey Olumakaiye who prayed for the in-coming Vice-Chancellor, that God will help him make a success of his new assignment, the Registrar, Mrs Adenike Fatogun and other council members.