Top Scorers Of The EPL 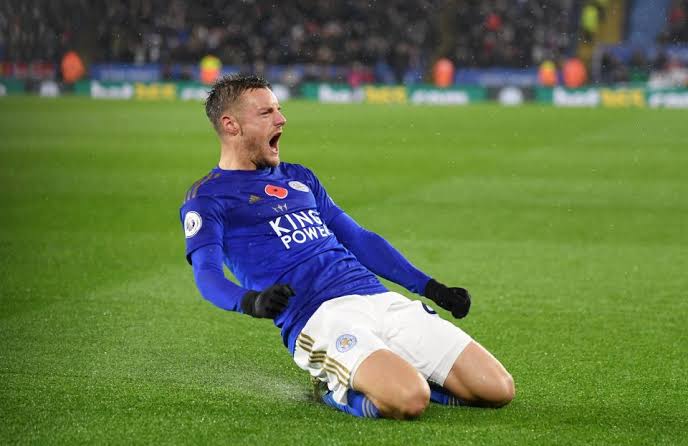 Vardy was absent again, as his side hammered Newcastle 3-0 on Wednesday, but still has 17 goals.

Pierre-Emerick Aubameyang is also on 13 goals, after he failed to score in their 2-0 win over Manchester United. Danny Ings has now drawn level, after netting the winner against Tottenham Hotspur.

Chelsea’s Tammy Abraham and Manchester United forward, Marcus Rashford, did not also find the back of the net.