Soleimani’s Killing: US Has Right To Self-Defence – Israel 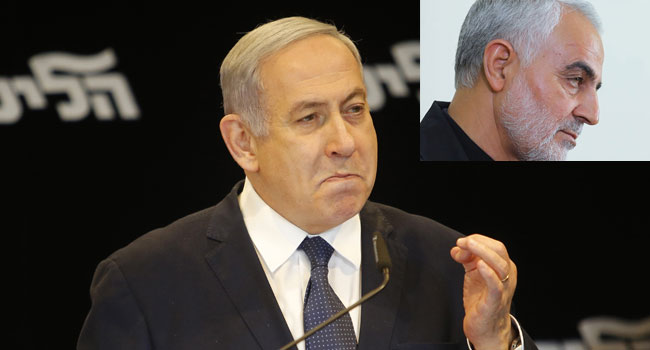 “Just as Israel has the right of self-defence, the United States has exactly the same right,” he said as he boarded a flight home after cutting short a visit to Greece.