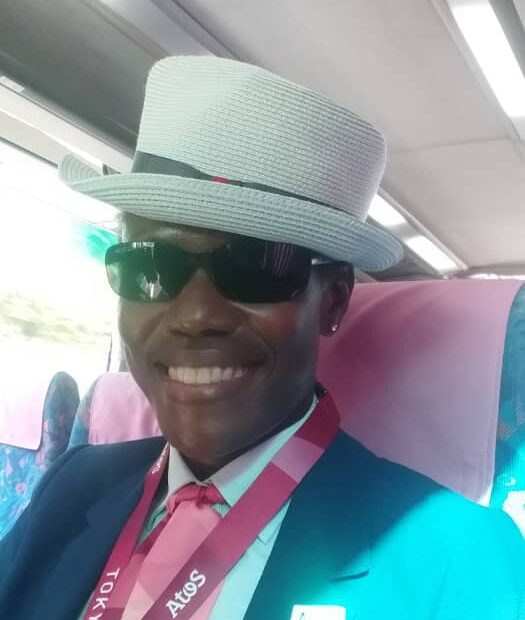 Nigeria’ FIFA Badge woman Referee Patience Ndidi Madu has been appointed as a fourth official for game number 1 of the Tokyo 2020 Olympics.

Madu who recently passed her FIFA medical / fitness tests in Tokyo was very impressive in her runs.
This feat didn’t go unnoticed as surprisingly, Madu who was picked as an understudy for the games was appointed for the first match of the games.

She will be the fourth official for match no 1 of the games involving Great Britain and Chile(women). The match will be played at the Sapporo Dome, Sapporo in Japan on the 21st of July 2021. It will be played by 4.30 PM Japanese time.

The officials are already settled in the city which is about 4 hours by air from Tokyo.

Patience Madu got the FIFA badge in 2018 and has been impressive in the international matches she has officiated.

She was in the centre for the opening and closing matches of the 2021 NWFL Super 6 in Ijebu Ode.