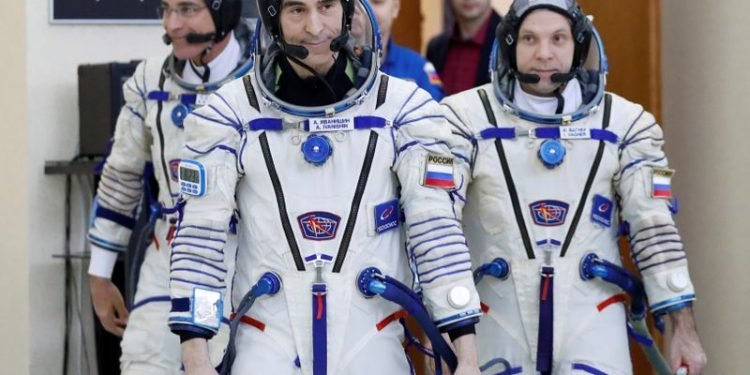 Action star Tom Cruise is working on a movie shot in outer space, the National Aeronautics and Space Administration has said.

“NASA is excited to work with @TomCruise on a film aboard the @Space_Station!,” NASA administrator Jim Bridenstine wrote on Twitter.

“We need popular media to inspire a new generation of engineers and scientists to make @NASA’s ambitious plans a reality,” Bridenstine added.

He gave no details but the tweet followed a report in Hollywood trade outlet Deadline that Cruise was working with Tesla and SpaceX entrepreneur Elon Musk to make what would be the first feature film to be shot in space.

The proposed action-adventure is in its early stages, Deadline reported on Monday.

Representatives for Cruise did not immediately return a request for comment.

“Mission: Impossible” star Tom Cruise, 57, is renowned for his daredevil films and for doing his own stunts.

He flew fighter jets for the upcoming “Top Gun: Maverick,” hung off the side of a plane as it took off in “Mission: Impossible Rogue Nation” in 2015 and climbed the Burj Khalifa skyscraper in Dubai – the tallest building in the world – for “Mission: Impossible Ghost Protocol.”

Filming on “Mission: Impossible 7” was put on hold in February as the coronavirus epidemic took off in Italy.

The disease later led to a worldwide shutdown of Hollywood movie and TV production and the closure of movie theatres.