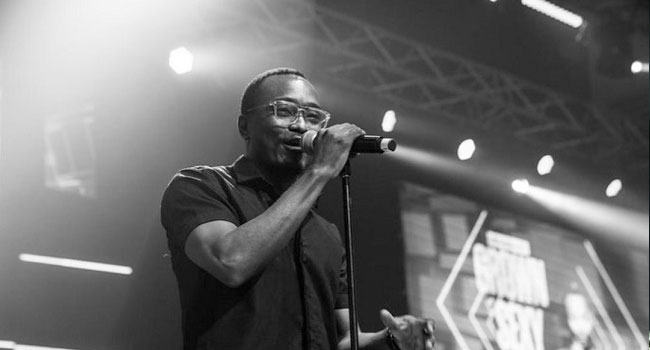 Nigerian songwriter and singer, Olawale Ashimi (popularly known as Brymo), has attributed his failure to win numerous musical awards to his refusal to play at award shows or pay for the trophies.

“I’m their daddy though. And if you are judging all these by awards, local or foreign, I’ll have you know that I refused to play, even pay cash in some instances is why I’m not decorated…” Brymo tweeted in apparent reaction to a claim on his meagre trophy cabinet.

In a series on interactions with Twitter users, the singer also declared himself “Africa’s best,” adding that “Don’t let them tell you we are a niche, we are the whole industry, everybody’s grandma home and abroad knows who BrymO is.”

The artiste’s tweets and replies led to him trending on Nigerian Twitter on Tuesday.

The “Ara” singer has, however, garnered a few awards and recognitions since his 2007 debut album Brymstone.

He won the Recording of the Year award for the song ‘Ara’ at the Hip Hop World Awards in 2012. In the same year, he also bagged the Most Gifted Afro Pop Video of the Year at the Channel O Music Video Awards.

He was nominated in the Best Recording of the Year, Best Alternative Song, and Best Performer categories at the 2019 Headies.