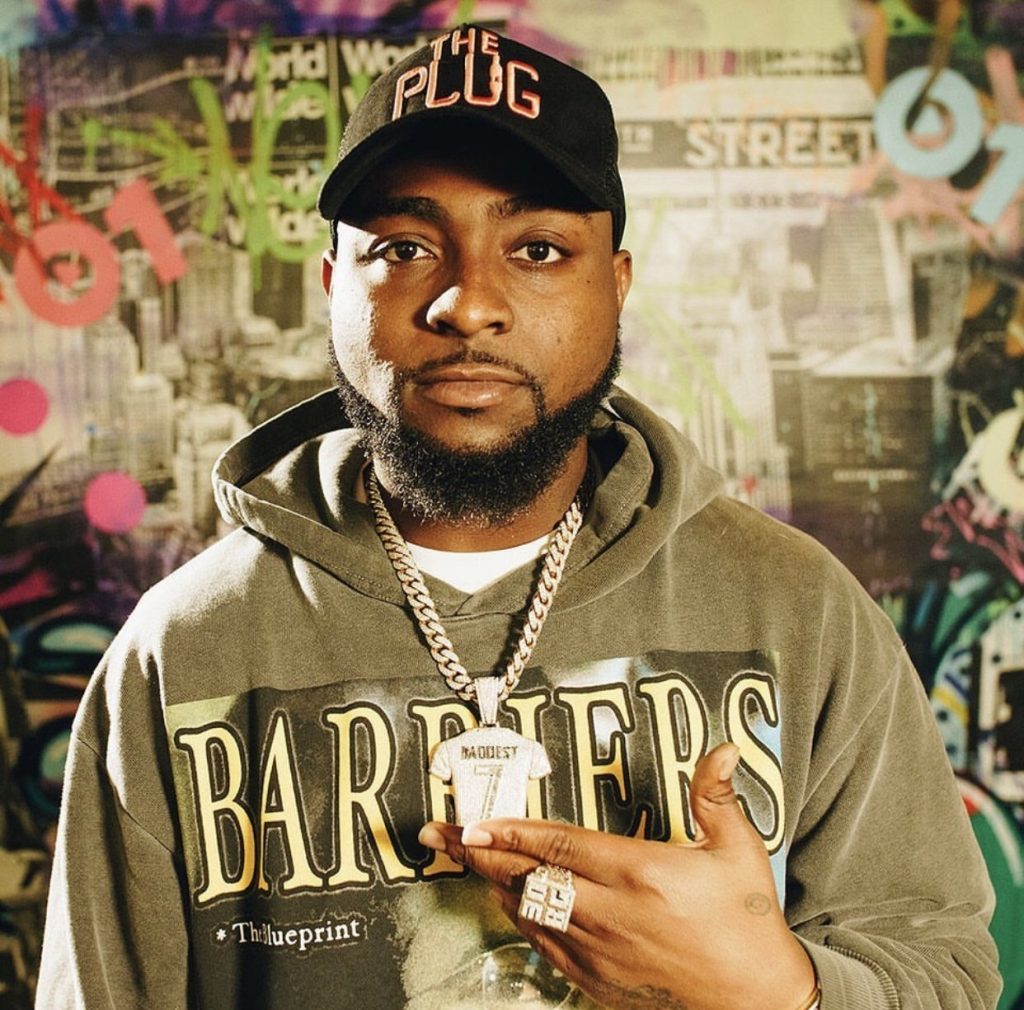 Cynthia Morgan had earlier in an Instagram live video with Sandra Ogbebor bared it all on how she has been struggling with her music career.

She revealed how her relationship with her former music label Northside Entertainment ended on a sour note with her losing her royalties and eventually running into depression and financial troubles.

Celebrities and fans in reaction to this pledged support for Cynthia Morgan and opened a GoFundMe fundraising account for her.

Davido, however, tweeted that he is willing to feature her in a new song.
“Tell Cynthia I got an anthem for her ….. I’ll record my verse now,” Davido tweeted.

This got Cynthia Morgan teary as she replied to Davido with crying emojis.

Also, popular OAP Dotun in his tweet said Morgan was a promising artist and she deserves a come back.

On the real I don’t understand why we all don’t see how wrong these things can turn out. Cynthia Morgan was a promising artiste. This girl was literally on fire. You took her name, took her growth. Why can’t you renegotiate? This has moved from just business to sheer wickedness

Big brother Naija star, Tacha in her reaction to the trends went down memory lane. She narrated how the German Juice crooner influenced her life with hit track ‘Dont Break My Heart,’ while she was in the University.

Firstly let me start off by saying that I’m currently in a state of SULLEN💔
Few years ago CYNTHIA MORGAN was UNSTOPPABLE her ART was UNIQUE🔥
Personally I first fell in love with “Don’t Break My Heart” back then in school, my 200lvl to be more precise.

Toke Makinwa in her reaction sued for peace between Cynthia Morgan and her former manager. “We just want music,” she tweeted.

It’s easier said than done, I may not have all the answers, it is a sad situation for both parties, hoping they both can work something out. I’m such a huge fan of Cynthia Morgan and I can’t deny the genius that Jude is too. We just want music 🎵