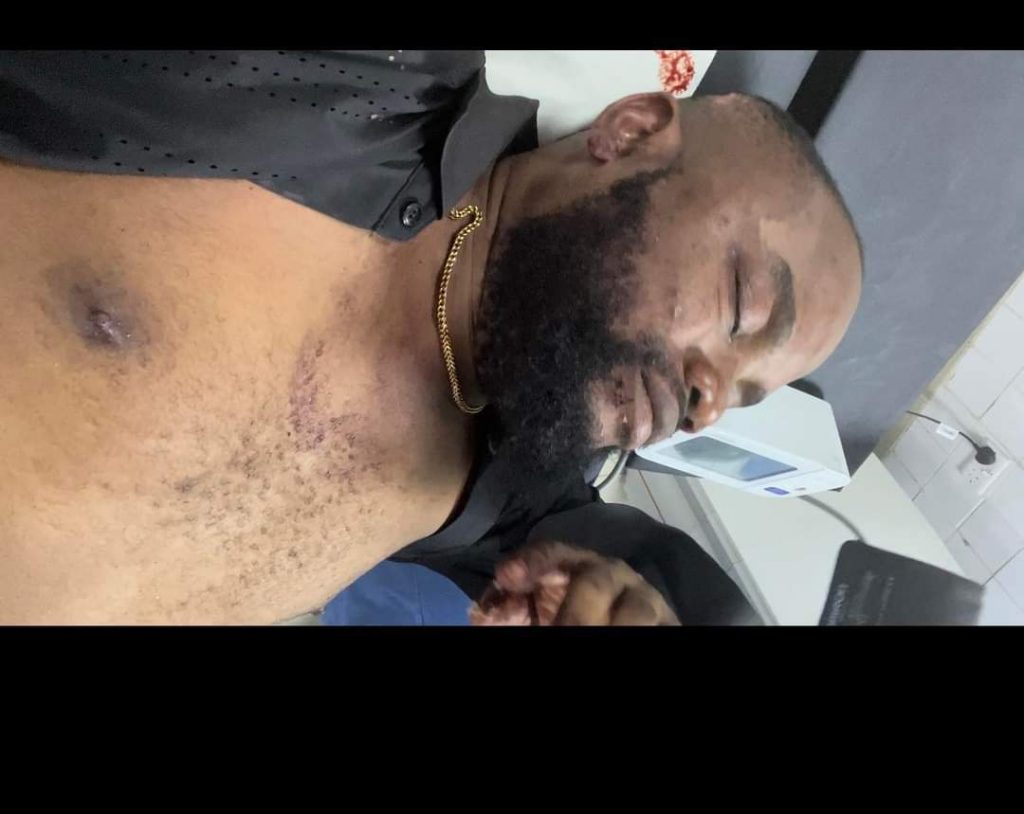 Sensational Bamidele is also the leader of the live band that performs with Nyesom Wike of Rivers State during the inauguration of projects in the state.

On his Facebook page on Friday, the singer revealed that his vehicle, which conveyed some of his crew members, had a head-on collision with another vehicle, causing his car to somersault eight times.

Sensational Bamidele wrote, “He moves mountains, and He causes walls to fall. By His power, he performed miracles. And I am standing here only because He made away.

“Guys and families, Sensational Bamidele is alive to give God more and more praise for his mercies endureth forever.

“My boys that were with me are also alive to join in the praise. Glory to God who stood tall and said it’s not yet time. Amen.”

The singer further revealed that there were fatalities in the accident on the side of the other vehicle but did not disclose the number, as he also debunked rumours that he died in the accident.

Sharing a picture of the damaged car, Bamidele wrote, “This is my vehicle that somersaulted over eight times into the bush from the road. May the souls of the departed rest in peace. 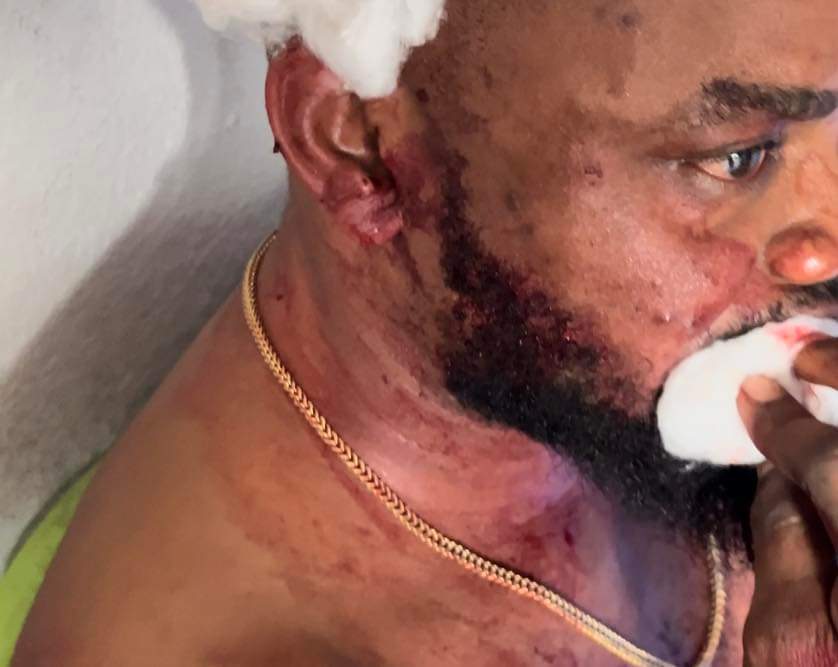 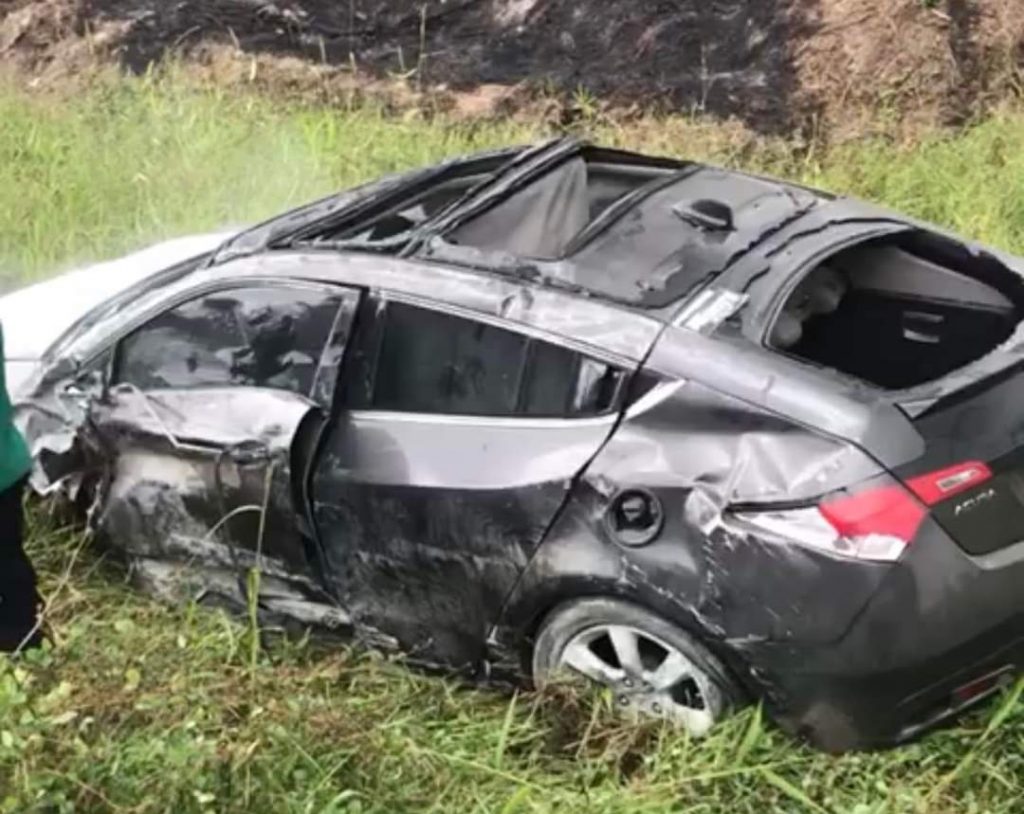 “They had a head-on collision with us. The devil came so very late. Please debunk the rumours because I am alive. If God be for me.”