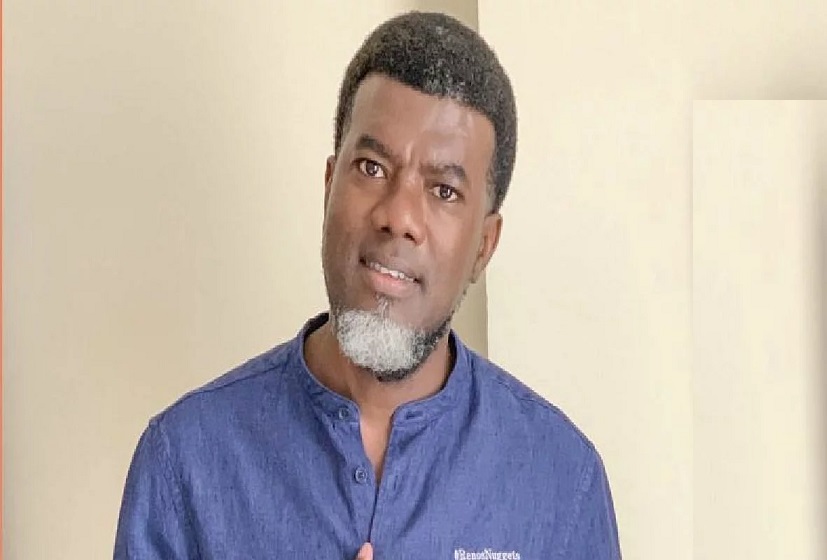 Reno Omokri, a former aide to ex-President, Goodluck Jonathan, has berated the Nigerian Army and the police over the activities of bandits.

Omokri wondered how possible it could be for popular Islamic Scholar, Sheikh Abubakar Gumi to locate and meet with bandits while the Nigerian Army and the Police could not identify their locations.

In a post on his Facebook, the former presidential aide said that the army and the police located the location of Eastern Security Network, ESN, but have failed to go after bandits.

He wrote: “How is it that Sheikh Gumi can jump into forests in Zamfara and Niger, and locate the whereabouts of bandits and killer herdsmen, but both the HQ Nigerian Army and Nigerian police can’t locate and exterminate them?

“But they can locate and determine ESN that don’t kill. Sheikh Gumi took photos with bandits. Governor Masari held negations with them. Governor Mutawale holds meetings with them.

“It seems everyone has access to bandits and killer herdsmen, except our Army and Police. Those ones only know how to find and kill ESN!”

Lately, bandits have been on the rampage in the Northern part of the country.

About 41 persons, most of whom were students and staff of the school were abducted.

Following the abductions, Gumi had met with bandits in their hideouts.

The Islamic scholar, however, denied negotiating the release of those abducted.