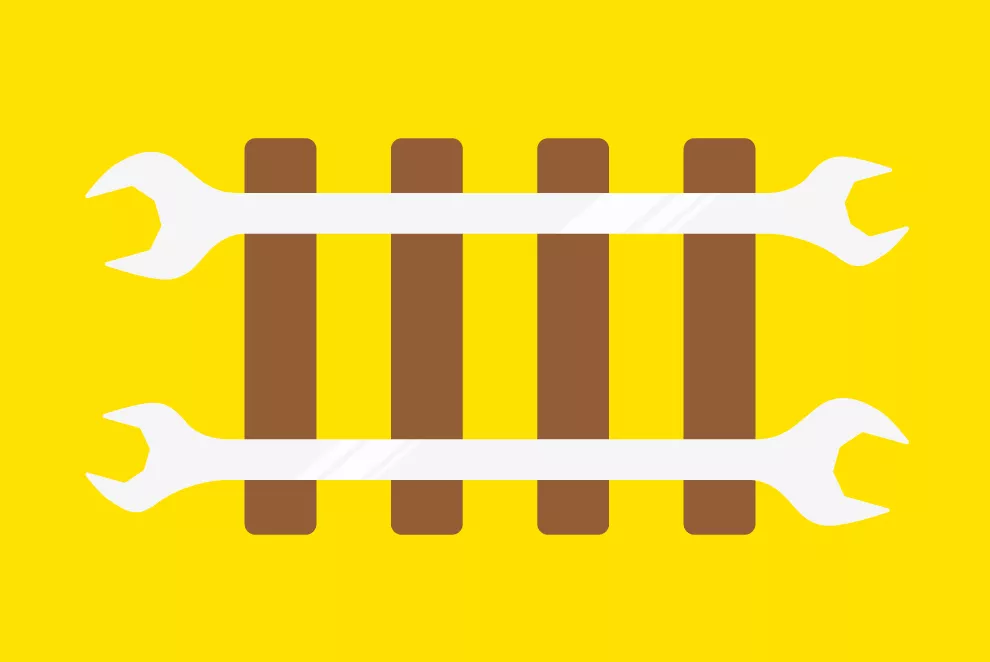 The government of Nigeria has begun three rail and port projects worth $3.2bn after a syndicate of Chinese financiers agreed to put up $2.7bn for them, 85% of the funding required. The federal government will find the remainder.

The projects are the rehabilitation of a narrow gauge railway between Port Harcourt and Maiduguri, near Nigeria’s border with Chad; the Bonny Deep Sea Port on Bonny Island; and the Railway Industrial Park in Port Harcourt.

The projects, which are intended to complement each other, will be carried out by the Nigerian arm of the China Civil Engineering Construction Corporation (CCECC), reports news site This Day.

Nigerian president Muhammadu Buhari performed a groundbreaking ceremony for the three projects on Tuesday, 9 March. A video of the event can be seen here.

President Buhari commented that the rehabilitation of the railway would reactivate economic activities along the north–south-running Eastern corridor. He said the schemes would ”resuscitate the once vibrant railway transport system” in the eastern corridor and “raise Nigeria’s economy to the global stage and reaffirm its leadership role in Africa”.

He added that the Maiduguri line would link with standard gauge projects under construction through the building of transshipment centres.

In his speech at the ceremony, Nigerian transport minister Rotimi Amaechi said the Bonny port scheme and rail industrial park were being developed by direct investment from a consortium of lenders led by CCECC, which are injecting $700m into the schemes.

According to Amaechi, the Bonny Deep Sea port would gain a terminal able to handle 500,000 containers and 100,000 tons of cargo. The railway would run at speeds of up to 100km/h for passenger trains and 80km/h for freight.

The Port Harcourt Railway Industrial Park is intended to serve as a repair and maintenance hub for the Nigerian rail system.

Buhari urged all Nigerians, especially industrialists, manufacturers and businesses in the affected zones to take maximum advantage of the infrastructure in planning and building factories.