Oyo: Unknown assailants attack, kill another farmer in Ibarapa, burn down his cocoa farm [PHOTO]Published on February 11, 2021By Musliudeen Adebayo 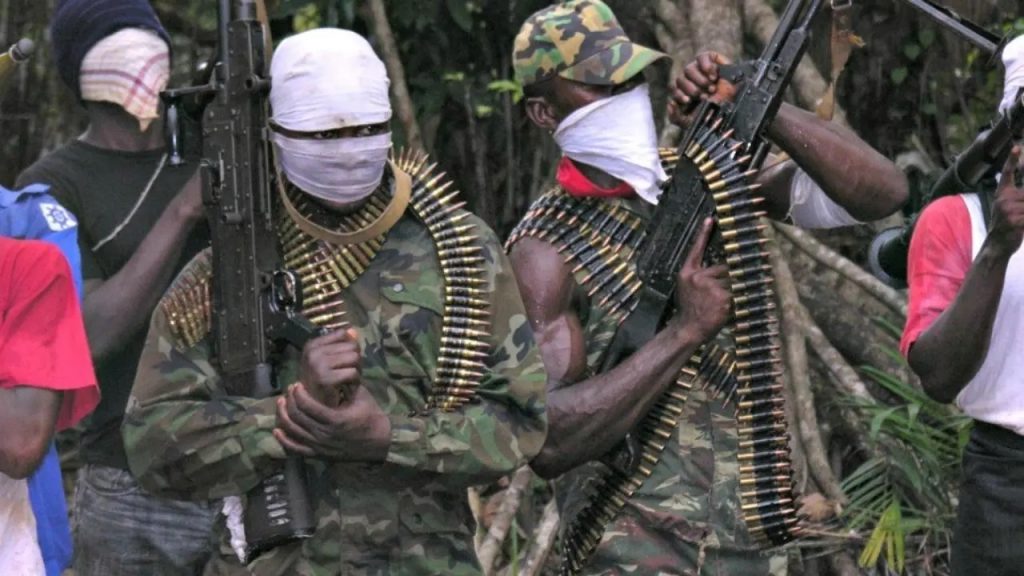 Another farmer has been killed in Ibarapa geo-political zone of Oyo State.

The farmer, identified as Bashiru Akinlotan was killed on Wednesday in Igangan town, Ibarapa North local government area of the state, according to sources.

DAILY POST gathered on Thursday that Akinlotan was killed by assailants yet to be identified.

Our correspondent gathered that the 56-year-old farmer, Akinlotan was killed after his cocoa farm was set ablaze in the Igangan community.

Akinlotan, a native of the town, was reportedly strangulated to death near his cocoa plantation on Wednesday.

Akinlotan’s killing is coming a few weeks after Dr. Fatai Aborode, was murdered in his farm and the killing of three other people including a petrol station owner, Mrs. Sherifat Adisa.

The news of Akinlotan murder is coming just days after the Commandant of the Oyo State Security Network Agency also known as Amotekun, Olayinka Olayanju declared Ibarapa land safe for farmers and other residents.

Olayanju had recently said that killings, kidnapping and attacks of innocent citizens have stopped in the three local government areas that make up Ibarapa zone.

The Public Relations Officer Oyo Police Command, Mr. Olugbenga Fadeyi confirmed the latest killing in the state, explaining that the farm of the deceased was also burnt down.

Fadeyi told DAILY POST that the deceased has been buried according to Islamic rites.

He, however, added that police have intensified efforts to unravel the mystery behind the death of the deceased.

He said, “Sikiru Akinlotan, of Gbogi compound Igangan aged 56 yrs was found lying dead not too far from his Cocoa/cashew farm at Apodun Igangan with no mark of violence on his body.

“Though, his cocoa farm was burnt.

“The family suspects no foul play and refused an autopsy. Demanded to bury the corpse according to Islam rites against the action of conducting autopsy as stated by the Police.

“The Police released the corpse to them on demand. Investigations have intensified, pls.”