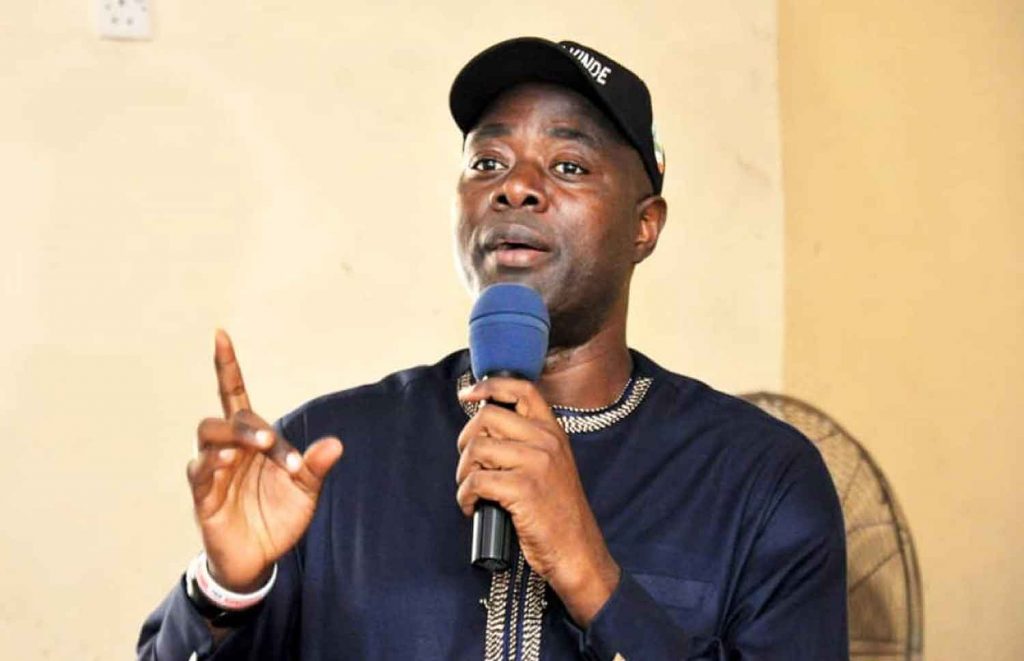 Governor Seyi Makinde of Oyo State, on Thursday, disclosed that the state will commence the push to make the Ladoke Akintola University of Technology (LAUTECH), Ogbomoso, a conventional university.

Makinde made this disclosure while receiving a report of the Oyo State negotiating committee on the institution.

The governor, while receiving the report, added that the government will move the College of Agriculture and Natural Sciences of the institution to Iseyin town in Oke Ogun geo-political zone of the state.

He added that the state would apply to necessary authorities to change the university from a technology university to a conventional university.

This, according to him, would strengthen and enable the institution to handle other courses outside the technology bracket.

Makinde said the Committee, led by Professor Ayodeji Omole, was assigned the responsibility of dissolving the joint ownership of LAUTECH between Oyo and Osun states about fifteen months ago, stating that members of the committee have fulfilled their mandate.

“You will recall that I promised that we will announce the creation of a higher institution of learning in Iseyin. A decision has been taken and that decision is that the College of Agriculture and Natural Sciences will open its campus in Iseyin this year.

“When we inaugurated this committee on November 27, 2019, we were barely six months in office.

“We gave the members a clear mandate: to secure a divorce from Osun State in a manner of speaking and get Oyo State sole ownership of LAUTECH. Today, I am happy to officially receive your report. I see that you have returned as brave warriors, having fulfilled your mandate.