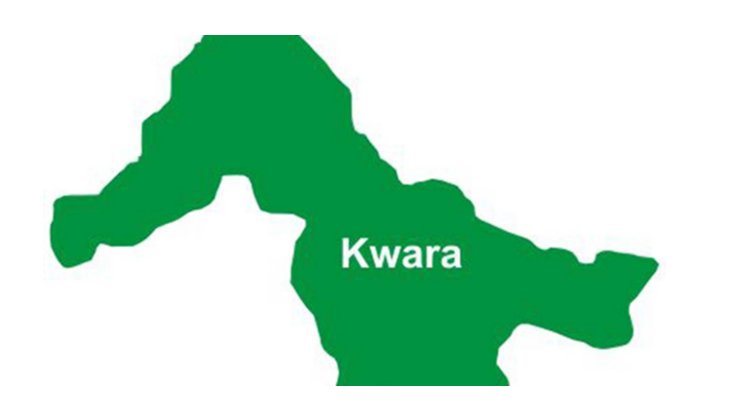 Sources told The PUNCH on Thursday that Subomi, 28, the first son of Prince John and Lola Olobayo, one of the daughters of the famous businessman, Prince Samuel Adedoyin, allegedly died on Tuesday night at his parents’ home, GRA, Ilorin.

Though the report on the death was sketchy, it was gathered that the young man allegedly committed suicide.

The Police Public Relations Officer in Kwara State Command, Ajayi Okasanmi Ajayi, when contacted, said that the death of the man had yet to be reported to the police.

However, a family source, who did not want his name in print, confirmed the death to our correspondent on the phone, but did not offer explanation on how it occurred.

It was gathered that the body of Subomi was reportedly discovered around 5pm at the backyard of their residence, while he was said to have left the house around 11am.

Sources also revealed that Subomi had been depressed for some time.

“His mother travelled to Abeokuta, Ogun State, for a function on Tuesday. Subomi became suddenly moody and withdrawn sometime ago, but he had a particular girlfriend that usually changed his mood for better anytime she came around,” another source said.

While the sudden death of the young man was shrouded in mystery, many wondered the kind of suicide the boy allegedly committed using a bed sheet with his feet reportedly on the ground.

Concerned members of the family were reportedly said to be asking for an investigation to unravel what would have pushed the promising young man to commit suicide as the parents were known to be very successful in their various businesses and reportedly have a close-knit family.

It was however gathered that the mother, Princess Omolola Olobayo, had been taken out of the resident while only the father and some relatives were attending to visitors.

It was learnt that family members, who were expected in Ilorin today (Friday), would decide the date for the burial of the deceased.