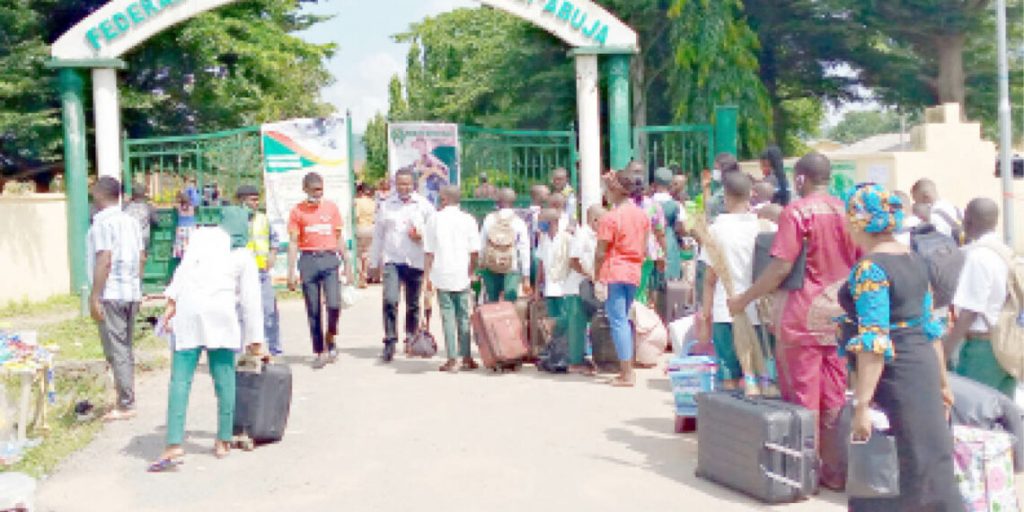 The Federal Ministry of Education, for fear of impending bandits and terrorist attacks, has directed the immediate closure of all unity schools domiciled in the Federal Capital Territory, Abuja, while ordering the immediate evacuation of students. 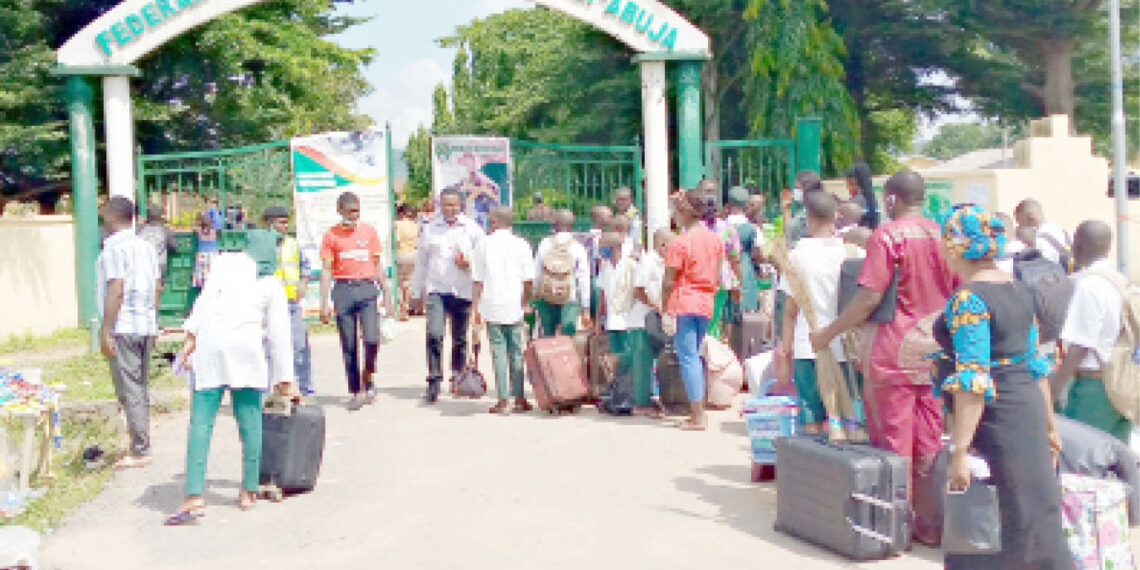 PUNCH Metro gathered that the decision was a result of rising insecurity and threat to the lives, properties, and well-being of the students therein.

While some schools had directed students to vacate latest on Wednesday, July 27, 2022, other schools disseminated messages to parents asking them not to fail to come to pick up their children up due to rising fear and anxiety emanating from reported threats.

An unconfirmed report had trended on social media on Sunday, indicating that there were heavy shootings at Federal Government College in Kwali, Abuja, a report which prompted parents to rush down to the school to ascertain the safety of their wards and possibly return home with them until calm was restored.

Some members of staff at the Federal Government Girls’ College, Bwari, also confided in our correspondent that they received a directive from the Federal Ministry of Education to allow students to vacate the school before Wednesday.

Members of staff also told our correspondent, in confidence, that the school would be shut down today not minding the Wednesday deadline as parents had been asked to come to pick up their children.

Efforts to reach the authorities for reactions to the incident have been futile; however, some parents, who spoke on the condition of anonymity, claimed that a message came from the school authorities informing parents to come to pick up their children.

Although sources within the Federal Ministry of Education confirmed to our correspondent that the schools were directed to be closed due to security threats and fear of impending bandits and terrorist attacks, PUNCH Metro could not reach the Director of Press, Federal Ministry of Education, Mr. Ben Goong, for comments on the situation, as the director did not respond to phone calls nor text messages.