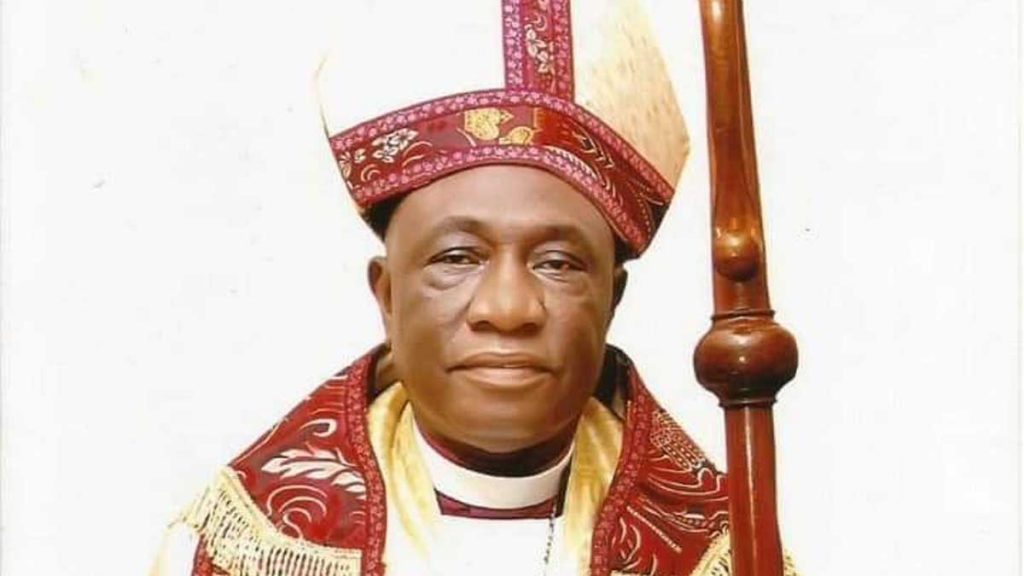 The Archbishop of Kwara Province and Bishop of New Bussa, the Most Rev Israel Afolabi Amoo has called on the Federal Government to seek help from advanced nations to complement their efforts in tackling insecurity. 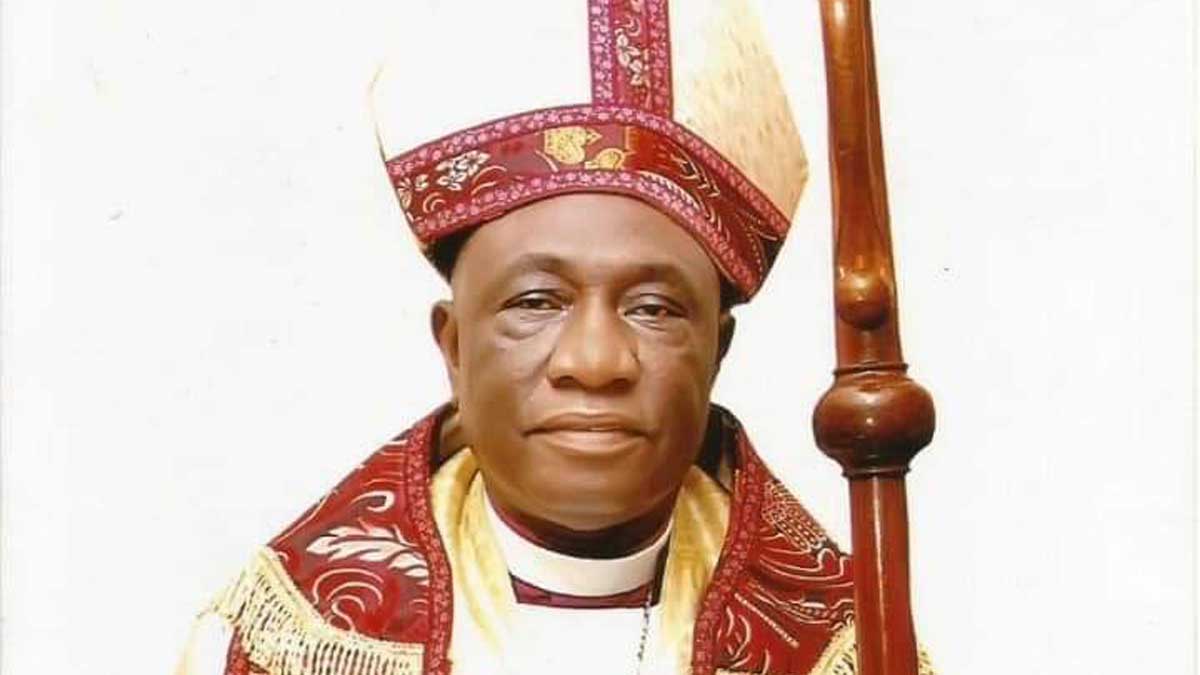 He argued that all is not well with Nigeria as a nation and charged the nation’s security forces to review their strategies.

Amoo also enjoined governments at all levels to always ensure adequate provision of security for all citizens as well as combat corruption, which has become endemic.

The Archbishop, spoke while delivering his presidential address at the first session of the fifth Synod of the Diocese at Saint John Church, New Bussa, Niger State. The cleric stressed the need for the government to place priority on the lives of Nigerians and their properties.

He went further to say, “Efforts in the past to have a credible national census were bedeviled by warped notions of what the census is all about. Thus, fake and unrealistic figures were released. Our duty as a Diocese is to appeal to all ethnic groups, regions, and religions to assist Nigeria to break the jinx of failed census exercise. We should not allow the competition between religions and tribes to deny us of social progress.”

The Archbishop regretted that corruption has been allowed to eat deep into the fabrics of the society and as such ruined the economy and other sectors of the nation as the initial attempt to combat it has been abandoned. According to him, “Before the advent of the civilian regimes of Chief Olusegun Obasanjo, this country has been fighting the monster called corruption, and every administration would promise to fight this monster.

We should give kudos to Obasanjo, who set up institutions such as the Economic and Financial Crimes Commission (EFCC), the Independent Corrupt Practices and Other Related Offences Commission) (ICPC), Code of Conduct Bureau, and Code of Conduct Tribunal. The regimes after him had so much at hand, that sometimes we wonder whether they are truly fighting corruption or is it corruption that is fighting them. Unfortunately, successive governments did not bother about this negative trend because some of the government officials are benefitting from the situation.

“Many Nigerians had given up hope that something would be done again as corruption is generally assumed to be of national proportion, connecting all power blocs at the national, state, local, and traditional levels.

“The government of President Muhammadu Buhari needs to vindicate the sit-down-shame cynics if truly he is doing anything to fight corruption. Many government projects and programs are nothing but corruption.

Such projects and programs as feeding the pupils of primary schools whom the government claimed to be feeding even during COVID-19 when all schools were closed down. The cash support for traders who were given cash without any of them signing for such payment and many more.”

Amoo also lamented Nigeria’s departure from local production to dependence on importation instead of exporting.

Nigerians were riding the locally assembled cars, buses, and trucks. Peugeot cars were manufactured in Kaduna and Volkswagen cars in Lagos. Leyland in Ibadan and ANAMCO in Enugu produced buses and trucks. Steyr in Bauchi produced agricultural tractors. We were also producing almost all the components. Vono produced the seats in Lagos; Exide in Ibadan produced the batteries for the whole of West Africa. Isoglass and TSG in Ibadan produced the windshield. Ferodo in Ibadan produced brake pads and discs. Tyres were produced by Dunlop in Lagos and Mitchelin in Port-Harcourt. These tyres were produced from the rubber plantations located in Ogun, Cross River, Rivers State, Edo, and Delta states. We were using refrigerators, freezers, air-conditioners produced by PZ, and Thermo Cool.

The clothes we were putting on were produced from UNTL Textile Mills in Kaduna and Chellarams in Lagos. The pipes for our running water were produced by Kwalipipe in Kano and Duraplast in Lagos. Our cooking was done through LPG gas stored inside gas cylinders produced at the NGC factory, Ibadan. The cables for the electrification were produced by Nigeria Wire and Cable, Ibadan; NOCACO in Kaduna, and KableMetal in Lagos and Port – Harcourt. The Bata and Lennards produced our shoes. Not from imported leather, but from locally tanned leather in Zaria, Kaduna, and Kano. We were flying Nigeria Airways to almost every country in the world. Nigeria Airways was the biggest in Africa at that time. Most of the foods we ate were grown and produced in Nigeria.”