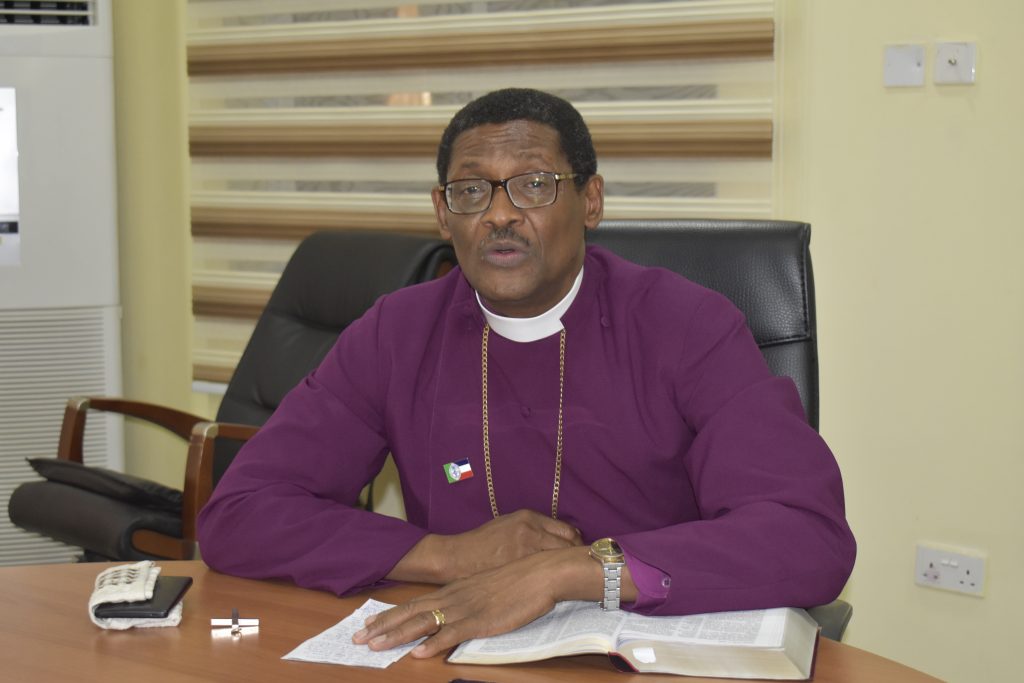 The ENDSARS/ENDSWAT Protests that was staged by the Youth of this Nation were a protest with specified demands. The unjust allocation of every employment opportunity to the Political class and the privileged people is a corruption of the normal and must be addressed.

We commend the initial response and negations of the Federal Government and request that the Government should keep their word to the Youth of Nigeria. The unfortunate hijack of the peaceful civil protest by hoodlums brought so much pain and destruction. The looting of the Government Warehouses and Stores and Shops of ordinary citizens further worsened the situation. We totally condemn the criminality exhibited by the looters, arsonists who burnt down Police Stations and killed our Law Enforcement Agents. No person serving this Country should be targeted for death because he/she is serving this Nation. We call on the Law Enforcement Authorities to investigate and prosecute those responsible for this evil.

We commend the efforts of some State Governments in establishing the Panel of Inquiry into the ENDSARS Protests. The Lagos State Panel has done well so far and it will be good that other States should not sweep the violation of the rights of the citizens by those who should protect them under the carpet. The handling of the ENDSARS Protest should not become an occasion of witch-hunting and blame game. The seizure of the International Passports of some of the Youth alleged to have masterminded a legitimate protest because of the intolerable conditions of the citizens of this country should be reconsidered. While we appreciate the economic palliatives of the Government to help the most vulnerable in the Nation, though with all its opportunity for corruption, one will rather advocate for greater efforts be put in activating some of the agro-based industries and encourage industrialization that will create jobs and commerce for our teaming population.

(Culled from the Address of Primate Henry Ndukuba to the Church of Nigeria’s Standing Committee 2021 at Onitsha, by the Ven. Dr Princewill Ireoba)