The Palm Sunday || By Princewill Ireoba 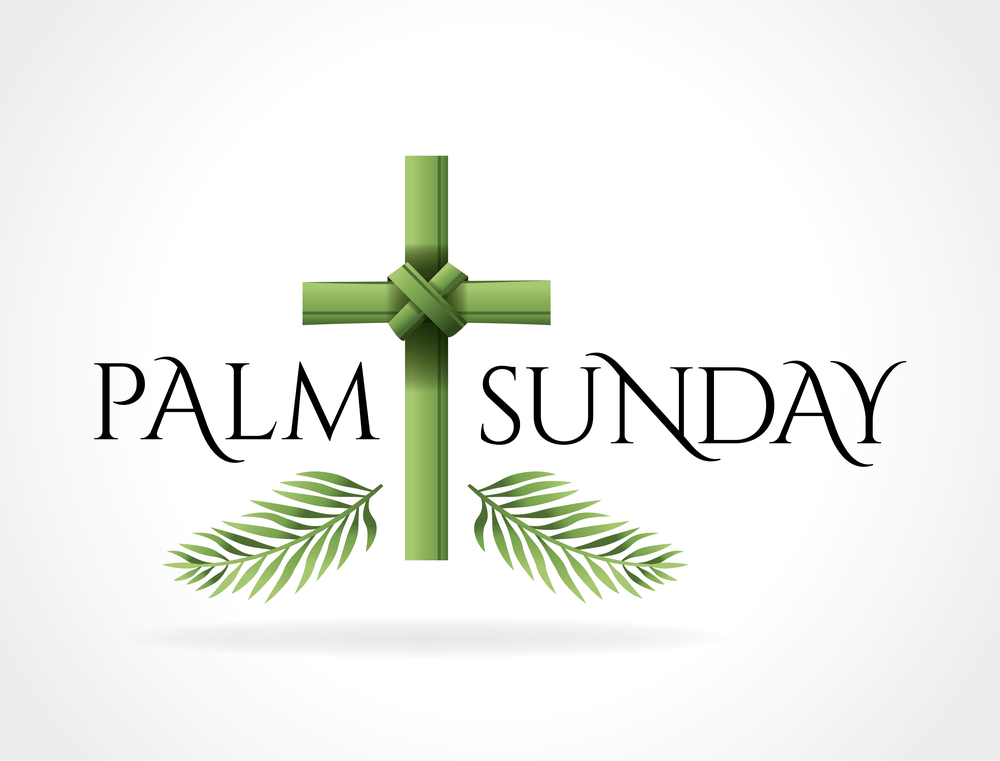 The Palm Sunday is the Sunday which the Christian worshippers carry palm fronds in processions and jubilations in commemoration of the triumphal entry of Jesus to Jerusalem in which he was hailed with people carrying palm branches.

According to Matthean account of the event (Matt. 21:1-11), the disciples of Jesus, after obtaining a donkey and a colt for the movement as directed by Jesus, put their garments on them, and setting Jesus on them, ‘a very great multitude spread their garments on the road, others cut down branches from the trees and spread them on the road. Then the multitudes who went before and those who followed cried out, saying:  “Hosanna to the Son of David! Blessed is he who comes in the name of the Lord! Hosanna in the highest!”’ (Matthew 21:7-9). It is John’s Gospel which is more theological and interpretative that specifically identifies the tree branches as palm and mentions their holding the palm branches instead of spreading them on the road (Jn 12:12-13).

The palm branch, according to Wikipedia, is a symbol of victory and triumph originating in the ancient Near East and the Mediterranean world. It was adopted into Christian iconography to represent the victory of martyrs, or the victory of the spirit over the flesh. By just preceding the Passion and Death of Jesus Christ, Palm Sunday also served as a sign of his ultimate victory which materialized in Easter. The palm branches we hold symbolize the triumph of Jesus and also indicate our own victory. In Christ, we are more than conquerors.

The events of the Palm Sunday kick off the series of activities which mark the final week of Christ on earth. This final week of Jesus’ life is so important that the Gospels give a disproportionate amount of space to it. Jesus lived 33 years, and his active ministry occupied 3 of those years, yet the Gospels focus their attention on the final 8 days. Taken together, there are 89 chapters in the Gospels, but 291/2 of those recount what happened between Palm Sunday and Easter Sunday.

This week has come to be known as the Holy Week. We all need to devote it to the worship of God and meditation on the word and works of our Lord Jesus Christ in his last days on earth.