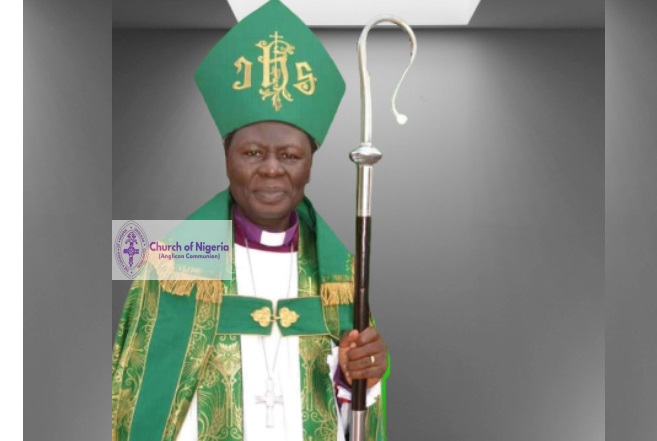 As we come to the end of the holy season of Lent, it cannot be the end of holy living, but rather a time to celebrate the harvest of the discipline of the season and consolidate on a new lifestyle of devotion to the Word of God. One thing that stands out in this special week (Holy Week) is the fact that God’s Word remains ever true. Ancient prophecies find fulfilment in the Person of Christ.

The prophecy that ends the book of Genesis comes from the mouth of Joseph, the Hebrew Prince of Egypt: “And Joseph said to his brothers, “I am about to die, but God will visit you and bring you up out of this land to the land that he swore to Abraham, to Isaac, and to Jacob.” Then Joseph made the sons of Israel swear, saying, “God will surely visit you, and you shall carry up my bones from here.”” (Genesis 50:24–25). His last words looked to the future, a perspective all Christian believers should maintain. He looked beyond “this land” to “the land” and said twice, “God will visit you”

This prophecy gave vent to the yearnings of the years until the incarnation brought eternity bursting into time, when “the Word became flesh, and dwelt among us” (John 1:14). A carol captures it in these words, “The hopes and fears of all the years are met in thee tonight.”

Did man jump at this divine visitation? Not those who should have known better. If anything, hostility and threats of death were the frequent experience of Christ. He was certain about his eventual death, for that was why He came. One day, He gave the verdict of Heaven over the response of man, as represented by the religious authorities. It was on Palm Sunday, which we commemorate this day.

As the crowds took up the messianic chant in apparent acknowledgment of His prophetic identity, the religious authorities reacted: “And as he rode along, they spread their cloaks on the road. As he was drawing near—already on the way down the Mount of Olives—the whole multitude of his disciples began to rejoice and praise God with a loud voice for all the mighty works that they had seen, saying, “Blessed is the King who comes in the name of the Lord! Peace in heaven and glory in the highest!” And some of the Pharisees in the crowd said to him, “Teacher, rebuke your disciples.” He answered, “I tell you, if these were silent, the very stones would cry out.”” (Luke 19:36–40)

The next thing we see is an irony. At his moment of public acclaim, the Lord Jesus Christ burst into tears over the city of Jerusalem in that haunting lament, “O Jerusalem.” These words have been used in joy, nostalgia and lament (See Psalms 122, 137; Matt. 23:37; & ‘O Jerusalem’ by Larry Collins & Dominique Lapierre). The Lord prophesied the city’s destruction and gave the singular reason: “because you did not know the time of your visitation” (Luke 19:44). So much religious activity was on, but Heaven was unimpressed. That was the tragic verdict on that first Palm Sunday.

But Jesus went beyond that verdict to the remedy which came in prophetic actions. He chased out the merchants, reminding them of the purpose of the Temple. (Luke 19:45-46). This was the cleansing needed in the corrupted religious system. He taught daily in the Temple, the obstinacy of the religious authorities notwithstanding. That remedy: the ministry of the Word is what we must recover today.