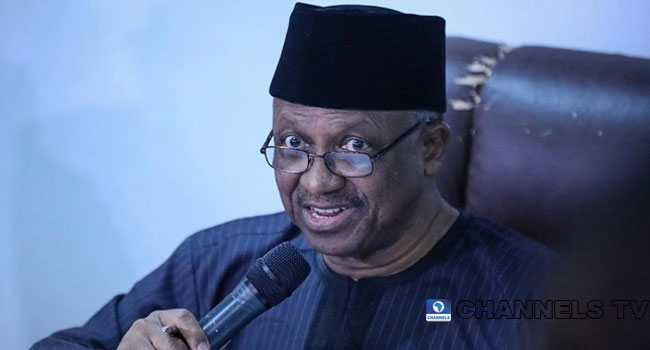 The Federal Government says more COVID-19 capable laboratories have been activated in the country and as a result, there has been an increase in the testing capacity for the disease.

The Minister for Health, Osagie Ehanire, said this on Tuesday during the briefing by the Presidential Task Force on the COVID-19.

Although he didn’t state any exact figure for how many persons are currently being tested per day, he had stated in an earlier briefing that the testing capacity had increased to 1,500 persons per day.

“We have increased daily testing capacity by activating more COVID-19 capable laboratories and we shall work with the private sector to outsource and diversify more sample collection sites and also improve logistics support,” Ehanire said on Tuesday, adding that details of sample collection sites will be made known in due course by the NCDC.

Speaking about the increasing number of cases in the country, Ehanire noted that it could be a fallout of the improved testing capacity.

He, however, also noted that there’s been evidence of increased community transmissions and over 9,000 contacts have been traced. This according to him, only reinforces the need for strict physical distancing as well as other safety measures.

“We have early evidence of community transmission already which reinforces the urgency of physical distancing, use of facemasks particularly where you know you can’t avoid a crowd or where you know that contact will be forced such as in markets or public transport etc,” he said.