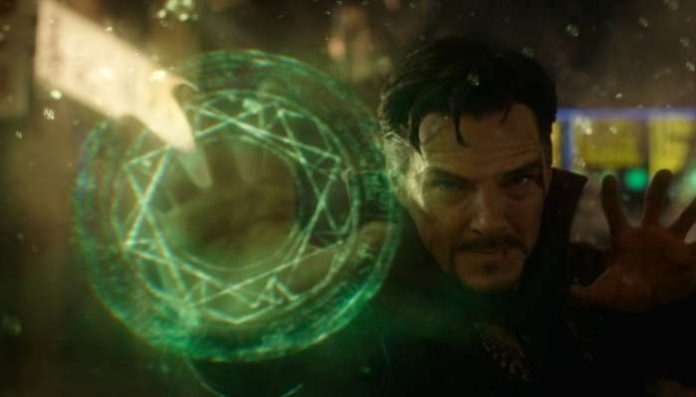 Hollywood studios are shuffling more release dates as a result of the coronavirus, including sequels to “Doctor Strange,” “Spider-Man: Far From Home” and “Into the Spider-Verse.”

Marvel’s “Doctor Strange in the Multiverse of Madness,” the sequel to the 2016 Benedict Cumberbatch film, has been pushed back from November 2021 to March 2022.

Sony said its live-action Spider-Man, the third in the Tom Holland series, is being delayed from July 2021 to November 2021. The animated “Spider-Verse” sequel is now dated for October 2022, back from its original April 2022 release.

Efforts to slow the spread of the coronavirus have resulted in productions being shut down, which has caused a domino effect in the meticulously planned theatrical release calendar all the way into 2022.

But not all the changes announced Friday were delays. Disney said “Thor: Love and Thunder,” which will have Natalie Portman taking up the hammer, will be pushed up a week to Feb. 11, 2022.

Kevin Sorbo: Churches must support faith-based films in culture that has ‘ever-increasing anger’ toward Christians