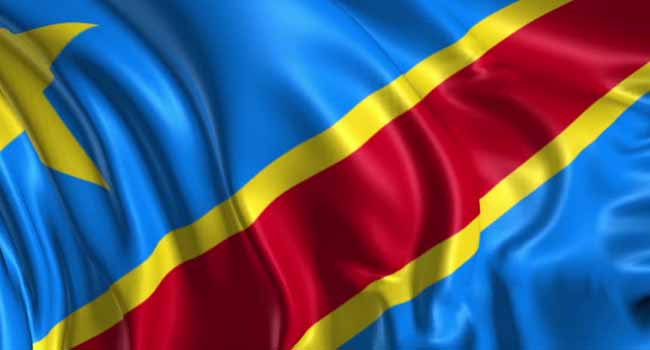 Two attacks in the strife-torn east of the Democratic Republic of Congo left 14 people dead including a government official and his family who were hacked to death, local sources said On Wednesday.

Assailants thought to belong to the Democratic Forces for the Liberation of Rwanda (FDLR) killed the official, his wife and five children in the town of Bukoma in North Kivu province on Tuesday, resident Eugene Rwanze told AFP.

They went on to kill a neighbour, Rwanze added.

The rebel group operates freely in the North Kivu and South Kivu provinces of the Democratic Republic of Congo – where other militias and rebel groups also abound.

Further north, five police officers and a civilian were killed in an attack on a police station in northeastern Ituri province.

The Congolese army announced the killing of FDLR chief Sylvestre Mudacumura in September.