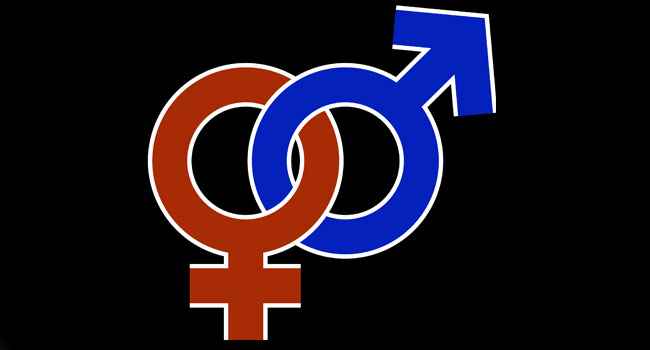 The text of the new law as passed says gender would be defined as “biological sex based on primary sex characteristics and chromosomes”.

Critics fear nationalist Prime Minister Viktor Orban’s government is pushing through parts of its controversial socially conservative agenda while attention is distracted by the coronavirus crisis.

“We will not give up the fight: we ask the president of the republic to send the law for review to the Constitutional Court,” Hatter said in a statement sent to AFP, adding that it would explore possible legal challenges to the law, both in Hungary and abroad.

Earlier this month parliament — dominated by Orban’s Fidesz party — rejected the ratification of a treaty aimed at combatting violence against women.

The government opposes the Istanbul Convention partly on the grounds that it promotes “destructive gender ideologies”.

Since Orban came to power in 2010, his government has pursued several policies it says uphold traditional Hungarian values, including inserting a definition of marriage in the constitution as being between one man and one woman and a 2018 decree which effectively banned universities from teaching gender studies courses.