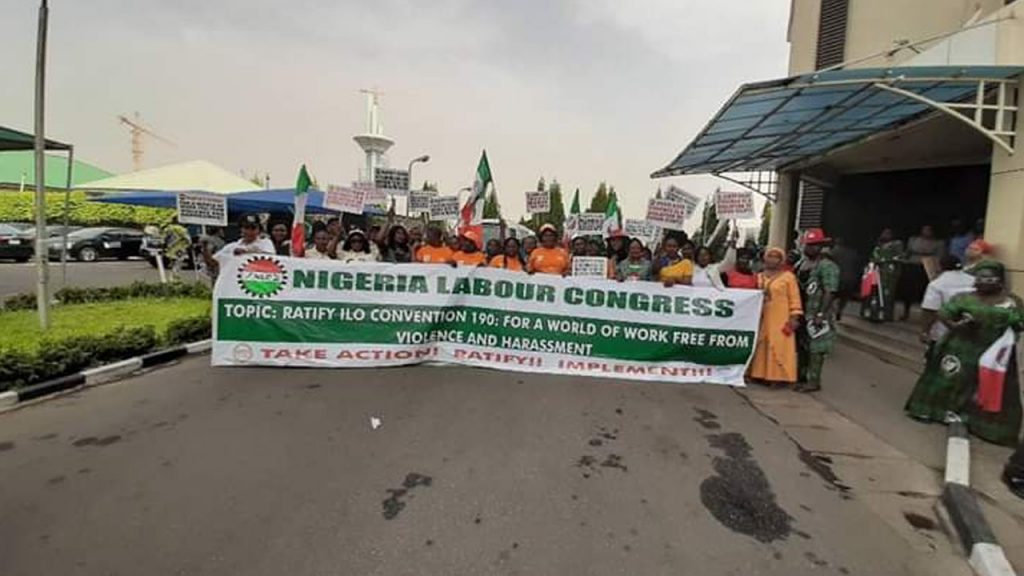 The joint labour unions in Kano State has suspended its planned one week warning strike to protest the deduction of worker’s salary by the State Government.
This was announced in a press statement issued to the News Agency of Nigeria (NAN) on Tuesday in Kano by the Chairman, state chapter of the Nigeria Labour Congress (NLC), Mr Kabir Minjibir.

NAN recalls that the state government had deducted some amount from the May salaries of workers in the state due to COVID-19 meltdown, but the unions said they were not consulted.

Following this, the labour unions served the state government a two-week ultimatum to refund the deduction or the workers should embark on a week warning strike.

The labour union, at the end of the two weeks ultimatum, gave another one week, which was to commence by 12 a.m on Tuesday (June 23).

According to the statement, the decision to suspend the planned strike followed a series of meetings the unions had with a committee set-up by the state government to resolve the issue, and some agreements were reached.

“During our last meeting with the Committee, headed by the state’s Head of Service, Alhaji Usman Alhaji, the state government had agreed to refund 50 per cent of what they deducted from the worker’s salary,

“Other agreements we made with the committee was to ensure the payment of workers’ eight months new minimum wage arrears within the next third quarter of the year 2020 if the financial position of the state improves.

“The organised labour unions have also agreed to sit with the state government to set out modalities of payment based on the agreed percentage to be deducted on the N30,600 minimum wage, for the month of June and July in the first instance.

“And to be subsequently depended on the monthly amount received by the state from the Federation Allocation Account Committee, within the period of COVID-19 pandemic,” he said.

The unions, while commending the entire workers in Kano for their tireless support, called for sustained support towards ensuring their welfare.