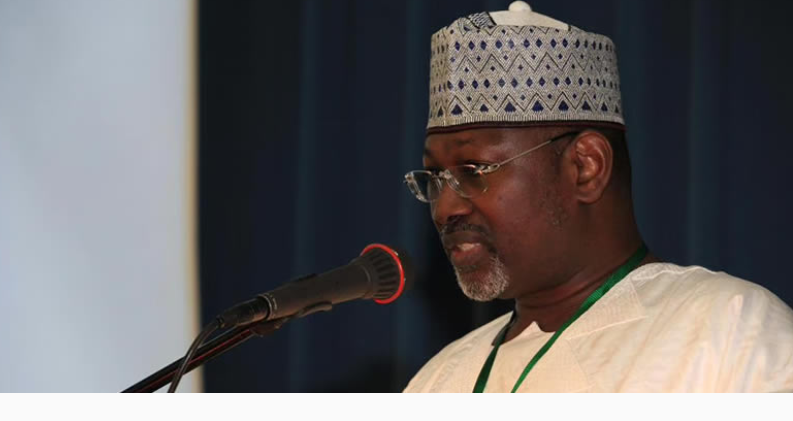 A former National Chairman of the Independent National Electoral Commission, Prof. Attahiru Jega, has blamed bad governance for the agitation for the restructuring of Nigeria.

Jega said this on Thursday at the 18th Daily Trust Dialogue with the theme: ‘Restructuring in Nigeria: Why? How? When?’

Others present at the event included a chieftain of Afenifere, Chief Ayo Adebanjo and the Chairman of the Arewa Consultative Forum, Chief Audu Ogbeh.

He said, “After a critical evaluation of the benefits versus the costs of each of these notions of restructuring, I believe that the starting point of desirable and serious, even realistic, restructuring is equitable redistribution of power and resources from the Federal Government to the sub-national governments.

The former INEC chairman, however, said that dismantling the current structure and going back to the pre-1966 regional structure, the 12 states of 1976/77 or making use of six geo-political regions are unrealistic.

He stated, “The social and political costs of such an undertaking would by far outweigh the benefits. In many fundamental respects, creation of states has gone a long way to mitigate real and imagined/perceived marginalisation of minorities.”
Share. Facebook Twitter Pinterest LinkedIn Tumblr Email WhatsApp