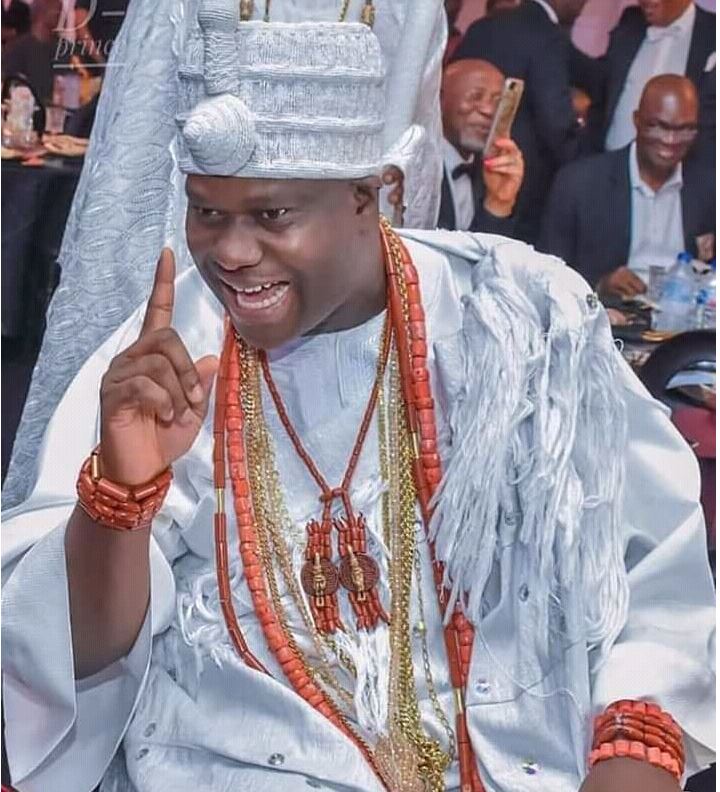 The attack, which was carried out during Sunday Mass, leftover 50 people dead and many injured.

A viral video posted online showed some of the slain worshippers in their pool of blood.

In a statement shared via his Instagram page on Monday, the monarch stated in strong terms that despite the peace-loving nature of the Yoruba people, they are capable and ready to defend themselves against “external invaders.”

Oba Adeyeye also condemned the terrorist attack and called on South-West governors to fulfill their oaths of ensuring the safety of lives of their citizens.

The statement read in part, “What occurred yesterday was a gruesome massacre dastardly targeted at turning Yorubaland into a war zone. However, we the descendants of Oduduwa, although peace-loving, cannot be overrun in our own homes, do not be mistaken, we have the capacity and are prepared and ready to defend ourselves against all external invaders.

“We should all be reminded that yesterday made it exactly one year when an invading gang of killer herdsmen killed at least over 20 people in Igangan, Ibarapa North local government of Oyo State on a Saturday night, leaving several houses, including the palace of the Asiganga burnt in the attack, whilst people were asleep. Exactly a year ago!

“When calamities like this befall us without a single trace, the interpretation is that the intelligence unit of our country’s security architecture is probably faulty or completely missing.

“I implore the six governors across the South-West region and their brothers nationwide as well as the President, Major General Muhammadu Buhari (retd.)-led Federal Government, to live up to their oaths of securing Nigerians and ensuring safety for all citizens irrespective of their age, sex, religion or tribe.”

The Ooni also mentioned that talks with traditional rulers and governors across the South-West zone were ongoing in order to foster “concrete plans to safeguard our people.”

“To my brother, the Olowo of Owo, Oba Ajibade Gbadegesin Ogunoye III, and the entire Owo kingdom, to Governor Oluwarotimi Akeredolu, to the Ondo State Government, to the people of Owo, to the Priest and parishioners of St. Francis Catholic Church, Owa-luwa, Owo, to the families of all the victims, and the entire people of Ondo State, it is my prayer that Olodumare will comfort you all and give you peace in these trying time,” he said.