Human Rights Writers Association of Nigeria, HURIWA, has asked the minister of Federal Capital Territory, FCT, Malam Muhammad Bello to re-open Dei-Dei market and find a way to rebuild the infrastructures destroyed by commercial motorcyclists in a fracas on Wednesday or ban the operation of Okada in the area for justice, equity and fairness. 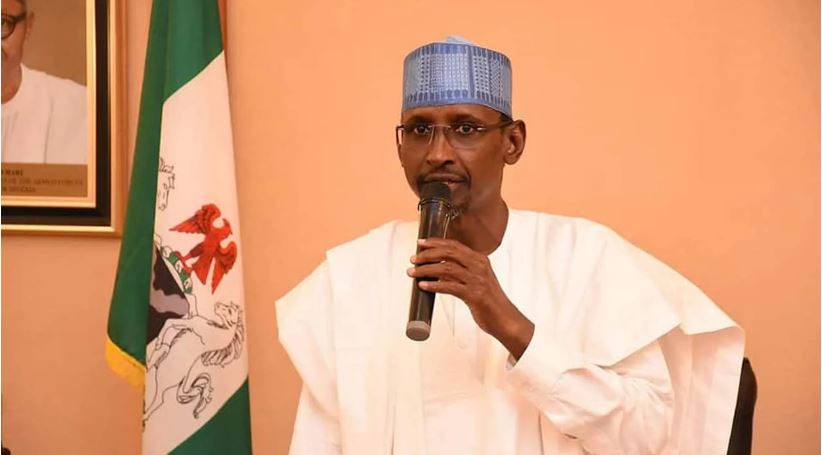 HURIWA said it is offensive to the principle of natural justice that two parties were involved in a fracas but the authority rather than make peace and create harmony and reconciliation decided to back one of the combatants because of religious motive.

The rights group said the role of a minister of the Federal Republic of Nigeria is that of service without bitterness or sectionalism since ministers are appointed for all of Nigeria.

Trouble started at the market when an unidentified female trader reportedly fell off a commercial motorcycle and was crushed to death by an articulated vehicle.

Other traders from the market then burnt the motorcycle blaming the biker for reckless riding. Their action, however, prompted a reprisal from okada riders in the area who regrouped in large number and went into the timber section of the market and set it ablaze.

The FCT Minister while inspecting the scene of the incident with FCT Commissioner of Police Sunday Babaji, the Director of State Security Services, alongside other sister security agencies and top officials of the FCT Administration, directed for the indefinite closure of the market.

Bello then directed the community and the market leaders to fish out the hoodlums responsible for the crisis.