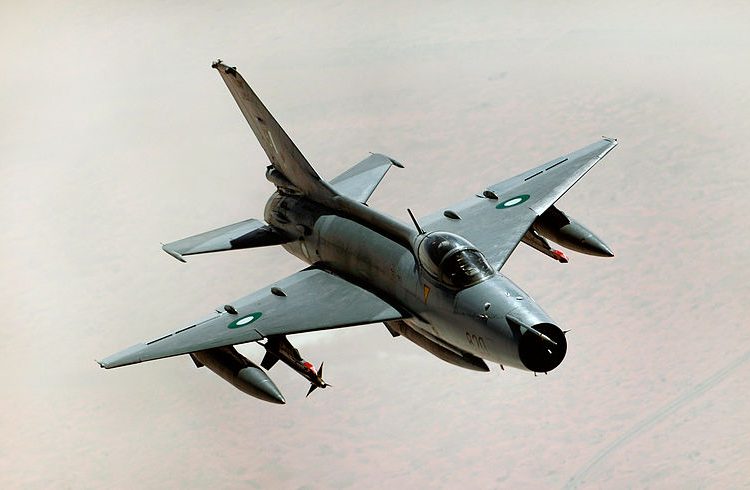 A Nigerian Air Force (NAF) Alpha-Jet has lost contact with radar in northeastern Borno State, while on an interdiction mission in support of ground troops.

Radar systems are used at airports in detecting and displaying the presence and position of aircraft in the terminal area and the airspace around airports.

While Mr Gabkwet did not disclose the number of officers on board the jet, he said search and rescue efforts were ongoing as the whereabouts of the attack jet remains unknown.

“A Nigerian Air Force Alpha Jet has lost contact with radar in Borno State, while on interdiction mission in support of ground troops. The mission was part of the ongoing counterinsurgency operations in the North East. The loss of radar contact occurred at about 5:08 pm on 31 March 2021,” the statement read.

“Details of the whereabouts of the aircraft or likely cause of contact loss are still sketchy but will be relayed to the general public as soon as they become clear. Meanwhile, search and rescue efforts are ongoing.”

In February, a NAF Beechcraft KingAir B350i en route Minna the Niger state capital crashed in Abuja with all seven officers onboard killed.