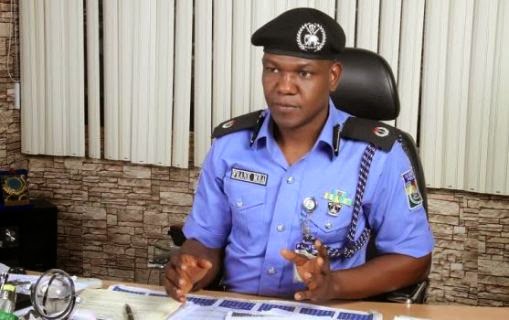 To curtail further violence in Ibadan, the Oyo State capital, the Inspector-General of Police, Adamu, has ordered the immediate deployment of four units of riot policemen in the state.

The intervention and stabilisation forces also include the Force Intelligence Bureau operatives and one surveillance helicopter from the police air wing department.

Oyo State has been lately wracked by violence, including the killings of farmers by suspected herdsmen, abductions and the clashes between some Hausa and Yoruba traders at Shasa market.

But the police spokesman, Mr. Frank Mba, a commissioner of police, said in a statement on Monday that the operatives would reclaim the public space, reinforce security and bolster public confidence in the areas affected by the crisis.

“The deployments, consisting largely of intelligence and operational assets of the force, include four units of the Police Mobile Force, seasoned operatives from the Force Intelligence Bureau and one operational/surveillance police helicopter from the Police Air-wing Department.

“The intervention force is being coordinated by a Deputy Inspector-General of Police, Mr. David Folawiyo, who is expected to mobilise all relevant stakeholders towards achieving the mandate of the squad,” it said.

The IG assured the people that the police were committed to the safety of lives and property of citizens .

He called on the residents of Oyo State and other Nigerians to embrace peace and cooperate with the police and the security community “as they redouble their efforts in ensuring that sustainable peace and security are restored to the affected areas.”

Governor Seyi Makinde of Oyo State and his Ondo State counterpart, Mr. Oluwarotimi Akeredolu, had on Sunday visited the troubled Shasa community in Ibadan, where they appealed for calm and peaceful coexistence between the Hausa community and their Yoruba hosts.

The two governors who spoke at the Shasa market and the residence of the Baale Shasa had also urged the residents of the community and the state, particularly the Yoruba and Hausa, to stop taking the law into their hands.