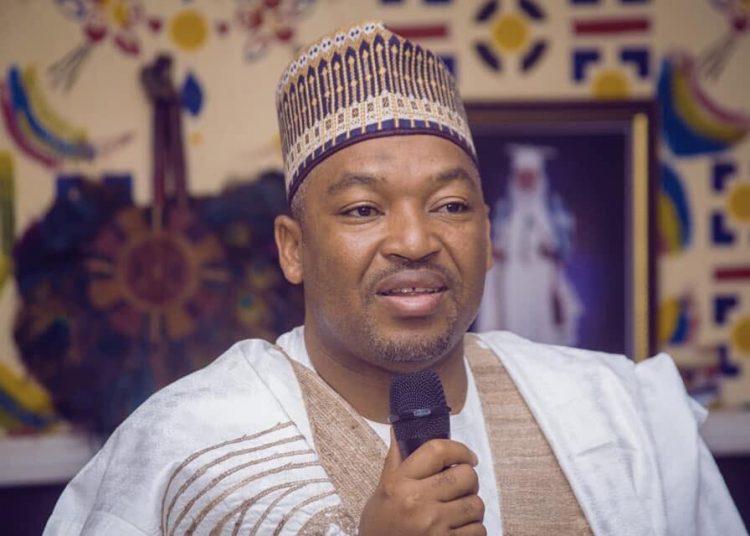 The Niger State government on Monday clarified that it is negotiating directly with the abductors of 27 students of the Government Science College, Kagara, their teachers and family members, insisting that a prominent Kaduna-based Islamic cleric, Sheikh Abubakar Gumi is not involved in the negotiation.

The Secretary to the State Government, Alhaji Ahmed Ibrahim Matane, made this known in Minna, the state capital, while speaking to THISDAY.

Matane also said there is no time fixed for the abductees to be released because negotiation is still ongoing.

The government negotiating team, THISDAY learnt, is led by the Secretary to the Government himself with some critical stakeholders as members.

Matane also said there is no time fixed for the abductees to be released.

“If anyone tells you he knows when the schoolboys will be released that person is lying; it may be today or tomorrow; nobody can say; we are still negotiating.”

Matane also debunked claims that Gumi has presented the demands of the kidnappers to the state government pointing out that he never presented any request to the government.

During the negotiation, Matane said the bandits presented their demands directly to the state government.

According to him, the alleged high-handedness of men of the local vigilante was one of the reasons the bandits gave for taking up arms.

“They said that the vigilante members were killing their people and that government should stop this,” Matane said, adding that the bandits also complained of their neglect in the execution of the agricultural programmes of the government.

He also said the bandits complained about the destruction of their houses and killing of their cattle through aerial bombardments by the military, saying that they complained that they had lost their means of livelihood.

On efforts made by the government to assuage the bandits, Matane said the establishment of the Bobi grazing reserve was one of the steps taken, adding that more of such grazing reserves will be set up across the state.

He also said that the establishment of the ministry of livestock and animal resources was another step taken to address the complaints of the bandits.

Meanwhile all the 53 victims in the NSTA vehicle kidnapped over a week ago but released on Sunday have been handed over to their families after undergoing medical examination under the supervision of the state commissioner for Health and Hospital Services.

The released victims had been lodged at a government hotel for one night before undergoing medical examination yesterday.

Governor Sani Bello was said to have approved an undisclosed amount of money to each of the victims for transportation to their destination.

Meanwhile, Bello has said that if the battle against insurgency and other criminalities in the country is to be won, the federal government should recruit more personnel and provide more modern equipment for the armed forces and the police.

The governor spoke yesterday when he received the Niger State caucus in the National Assembly who paid him a solidarity visit over the abduction of the Kagara schoolboys and others.

He said: “We have been making all efforts to see that insecurity is curtailed but it has been extremely difficult mostly because of manpower shortage and lack of equipment.

“The strength of the entire Police Force in Niger State is just about 4,000 and it used to be 14,000 for Niger State alone. So, you can see the police are overstretched and I believe even the military is the same.

“Our security agencies have been overstretched and are faced with inadequate and absence of sufficient surveillance equipment to manage security challenges very well.”

Bello pleaded with the National Assembly to “work together with and support the federal government so that it can do the needful to expedite actions towards the recruitment of more security agents.