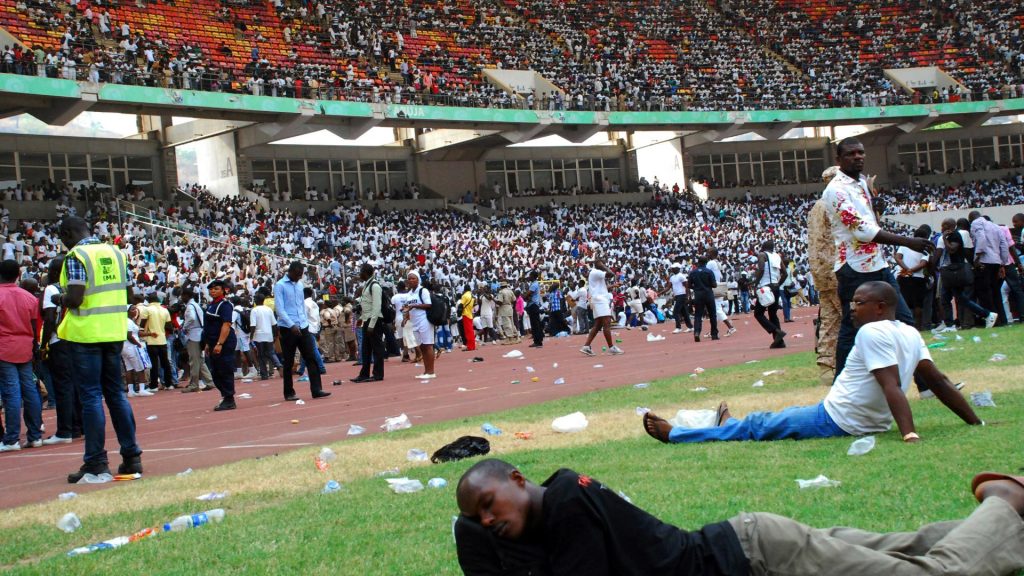 The unemployment rate in Nigeria is the highest-ever as the country reeled from two recessions in the last five years.

With an increase in the jobless rate as of the fourth quarter of 2020, Bloomberg has ranked Nigeria as second highest on the global list of the unemployment rate.

Africa’s most populous nation, with over 200 million population, had 27.1 percent employment rate as of Q2 2020 and had a surge to 33.3 percent in Q4, according to a report released by the Nigerian Bureau of Statistics (NBS).

The statistics released by NBS indicated that Imo State had the highest rate of unemployment in the country with 56.6 percent, followed by Adamawa with 54.89 percent.

“Combining both unemployment and underemployment, the state that recorded the highest rate was Imo with 82.5% followed by Jigawa with 80%. Ogun and Sokoto states recorded the lowest of the combined rates, 26.2% and 33.7% respectively.”

Figures tracked by Bloomberg showed that with the 33.3 percent unemployment rate, Nigeria surpasses South Africa on a list of 82 countries, while Namibia leads with 33.4 percent.

The unemployment rate in Nigeria is the highest-ever as the country reeled from two recessions in the last five years.