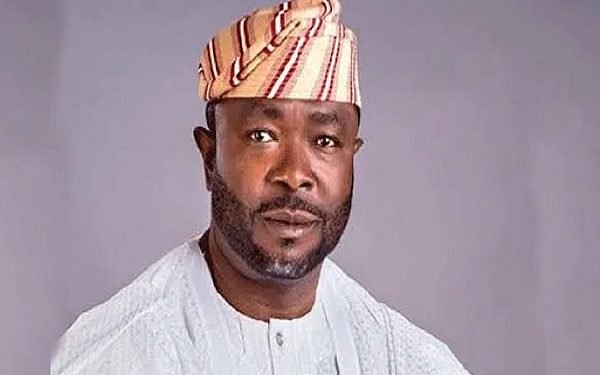 The body of the late Senator representing Lagos East Senatorial District under the platform of the All Progressives Congress (APC) Sikiru Adebayo Osinowo arrived Ijebu-ode on Monday night.

Popularly known as Pepperito, he was a member of the Lagos House of Assembly for four consecutive terms from 2003 to 2019.

He died in the early hours of Monday, survived by wife and children, the late Osinowo was 65.