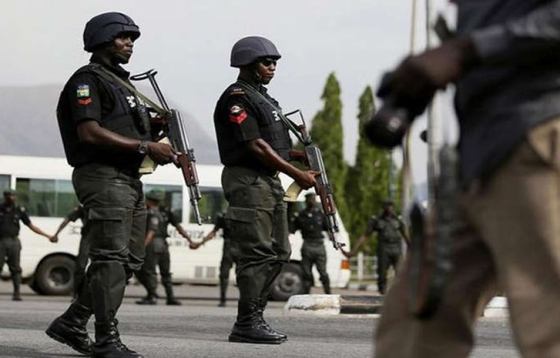 The Lagos State Police Command on Saturday said it has deployed “adequate resources” across the state to enforce the ban on public gatherings.

In a statement signed by spokesman, Bala Elkana, the police said the deployment was necessary in order to comply with “the guidelines and directives issued by both the Federal Government and Lagos State Government on the prevention” of the deadly corona-virus.

The police said commercial vehicles are expected to avoid overloading and advised members of the public to stay away from crowded spots such as “bus-stops, market places, business places and the scene of incidents.”

“We must be alive and healthy before socio-economic activities will be effective,” the police statement read.

Meanwhile, the Command said it has rolled out its medical team to market places for awareness creation and ordered the immediate release of suspects arrested for minor offences, apparently to avoid overcrowding in the jails.

“Together we can prevent the spread of Covid 19,” the Lagos police said.