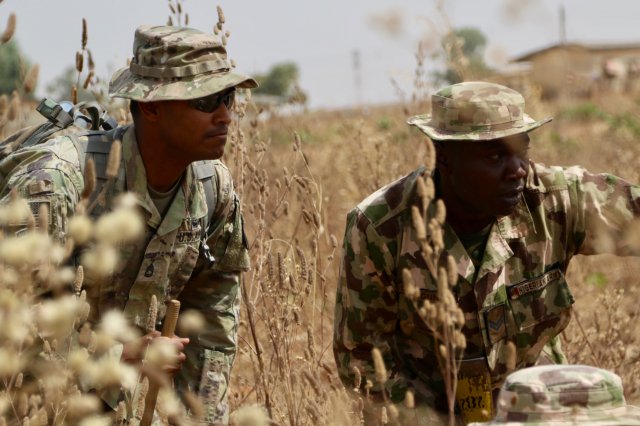 The Benue State Government has again restated its call on the Federal Government to reconsider its decision to withdraw troops from volatile areas across the country where relative peace seems to have been restored.

The Senior Special Assistant to Governor Samuel Ortom on Animal Husbandry, Alhaji Shehu Tambaya, who made the call in a chat with Daily Sun on Sunday, insisted that it was not yet ripe for military troops to be withdrawn from troubled areas across the country.

He declared that if troops are withdrawn at this point, criminal elements who hitherto had been hibernating in hideouts, could come out again and unleash mayhem on innocent Nigerians.

Tambaya specifically gave the instance of Benue where thousands of Internally Displaced Persons are still in camps because their ancestral homes are still not safe as, according to him, deadly herdsmen are still in some remote villages in the state.

He, however, acknowledged the efforts of the military Operation Whirl Stroke (OPWS) which had continued to ensure the security of troubled areas across the state.

The SSA warned that withdrawing OPWS from Benue at this point could portend danger as the militant herdsmen are known to invade the state mostly during the dry season.

“I tell you that any attempt to withdraw OPWS from Benue now can cause trouble because these killer herdsmen are not relenting at all. They are around and as soon as they know that the troops have been withdrawn, they will resume killing and that will not be good.

“That’s why we are calling on the President Muhammadu Buhari-led Federal Government to revisit this decision to gradually withdraw troops from Benue. Our state is not yet safe for that,” Tambaya concluded.