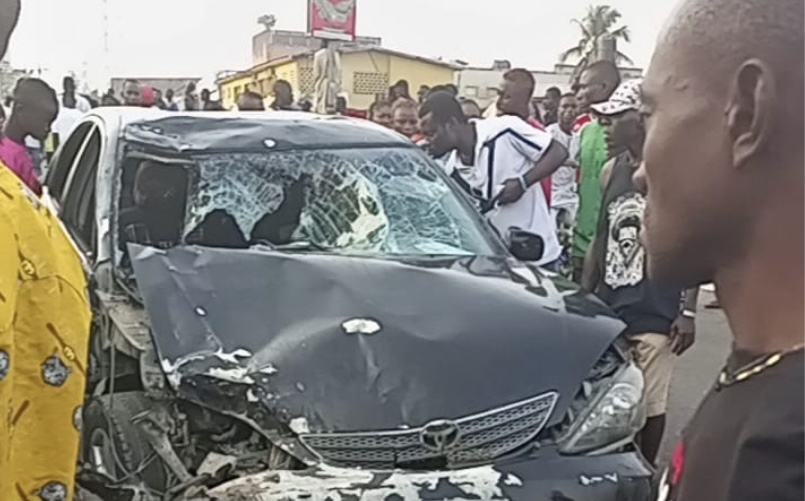 The Federal Road Safety Corps (FRSC) has confirmed seven persons dead and 29 injured in an incident that occurred during the annual Calabar Carnival on Tuesday.

Confirming the number of casualties, the Sector Commander of the Corps, Maikano Hassan, said the incident occurred in front of the Jumat Mosque in Bogobiri in the capital city of Cross River during the Bikers Carnival activity of the carnival.

He said that the injured were rushed to Naval hospital and the University of Calabar Teaching Hospital (UCTH) for medical attention.

He said that the remains of the dead had been deposited in the two hospitals in Calabar.

According to him, the incident occurred when a Toyota Camry car lost control and rammed into crowd of onlookers during the carnival.

The incident abruptly brought the day five activity to an end, where the state governor, Ben Ayade, was already seated with other dignitaries.

It would be recalled that the annual carnival which started during the administration of Donald Duke, have not held for the past two years.

The carnival was suspended in 2020 due to the out break of COVID-19 pandemic while no reason was given for the carnival not holding in 2021.

Efforts were still being made to put some facilities in place for the 2022 edition of the carnival which was hurriedly put up.

Meanwhile, Governor Ayade has condoled with families of those who lost their lives and promised to bring to book the driver of the vehicle that caused the accident.