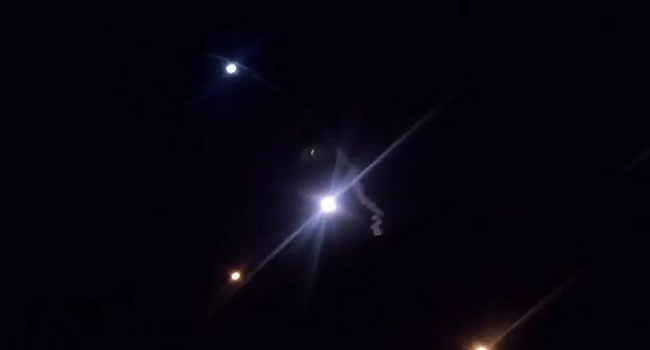 Iranian state television claimed that Wednesday missile strikes on bases in Iraq killed 80 Americans, in a report citing what it called an informed Revolutionary Guards source.

Iran launched 22 missiles overnight at the Iraqi bases used by US and other US-led coalition troops, the Iraqi army said.

“At least 80 American military (personnel) were killed in this attack,” the state television website reported.

In addition, it said, unmanned aerial vehicles, helicopters and other military equipment had been severely damaged in the attack.

The Revolutionary Guards source said at least 140 targets of the US and their allies had been identified in the region and would be attacked “if the Americans commit any kind of mistake again”.

The source said 15 missiles hit Ain Al-Assad base and none was intercepted by “radars of America’s terrorist army”.

It was the first action of Iran’s promised revenge for the US killing of top Iranian general Qasem Soleimani in Iraq last week.