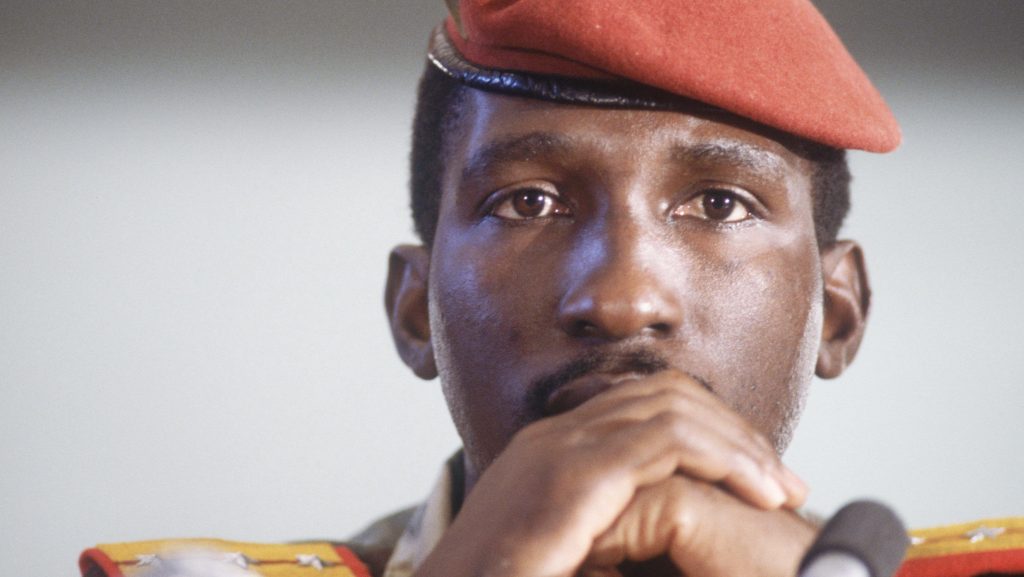 A military court in Burkina Faso charged former President Blaise Compaore in absentia on Tuesday in connection with the 1987 murder of his predecessor, Thomas Sankara.

Mr Sankara, a revolutionary often called “Africa’s Che Guevara”, was assassinated during a bloody coup led by his former friend, Mr Compaore; one of the most infamous killings in Africa’s post-independence history.

Mr Compaore went on to rule Burkina Faso for 27 years before being ousted in 2014, by an uprising triggered by his attempt to extend his tenure. He has previously denied any involvement in Mr Sankara’s death.

The trial is a landmark moment in a 34-year quest for justice, led by Mr Sankara’s family and supported by many in Burkina Faso, the UK Guardian reported

On Tuesday, the court charged Mr Compaore with complicity in the assassination, undermining state security and receiving cadavers, a court document seen by Reuters showed.

Mr Compaoré and 13 others face charges of complicity in murder and concealing the body of Mr Sankara and several aides who were killed alongside him.

Mr Diendere, who has been in prison since a failed coup in 2015, was in court to hear the charges. He will enter a plea later.

While in power, Mr Compaoré denied calls for Mr Sankara’s remains to be exhumed, but the country’s transitional government reopened the investigation in 2015.