France extends lockdown until May 11 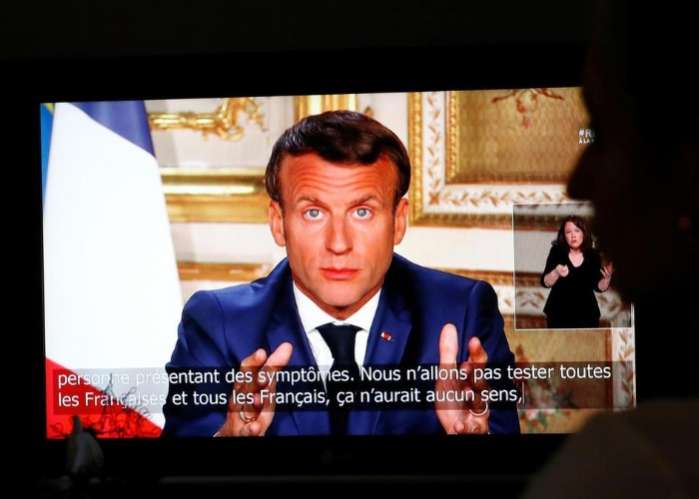 French President Emmanuel Macron has extended the anti-coronavirus lockdown in France until May 11, in a televised speech to the nation on Monday.

The strict rules on social contact – including instructions to only spend one hour outside per day and not further than 1 km from your home were also extended.

The rules had been in place since March 17.

After May 11, Mr Macron said the fight against the virus would enter “a new stage.” After this date, there could be a gradual reopening of nurseries and educational institutions.

By then he said France should be able to test everyone who presents symptoms of Covid-19, the respiratory disease caused by the novel coronavirus.

Mr Macron thanked those who have kept to the rules, and expressed sympathy for those who are having to exist in small apartments.

He acknowledged that France had not been adequately prepared for the rapid onslaught of the disease.

French authorities have talked about a “high plateau” when it comes to the coronavirus outbreak.

France has seen about 15,000 deaths so far. The number of people being treated in intensive care went down for the fifth day in a row on Monday.