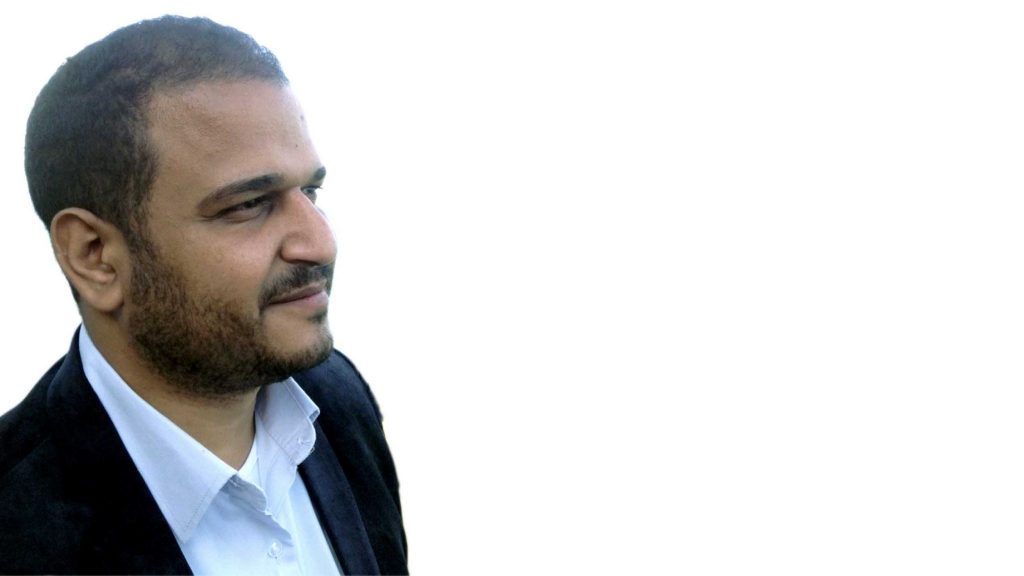 Mr. Kamel is a notable advocate for Egypt’s indigenous Coptic Christian minority, which has long suffered discrimination, targeted abuse, and marginalization. Amid the Arab Spring uprisings of 2011, he helped found the Maspero Youth Union to highlight abuses of Copts such as the October 9, 2011 “Maspero Massacre,” during which the Egyptian military attacked and killed twenty-seven peaceful Coptic protestors. A USCIRF delegation met with Mr. Kamel during a visit to Egypt in early 2019.

Egyptian State Security arrested Mr. Kamel on November 23, 2019, one day before he was expected to travel to Geneva, Switzerland to testify at the United Nations Forum on Minority Issues. The spurious accusations against him at the time included “collaborating with a terrorist organization” and “spreading false news.” Over the more than two-year period in which Mr. Kamel was detained, the court issued multiple consecutive orders extending his detention.

USCIRF Commissioner Sharon Kleinbaum stated, “USCIRF continues to urge the U.S. government to work with the Egyptian government to reform the arrest and prosecution decisions and procedures underlying the detention of religious minorities and their advocates, as well as immediately release other religious freedom activists awaiting trial.”

Throughout Mr. Kamel’s detention, USCIRF has repeatedly condemned the charges against him and called for his release. USCIRF’s 2021 Annual Report and November 2021 Egypt Country Update acknowledge Egypt’s incremental steps toward improving religious freedom, but also highlight concerns to further improve conditions for religious minorities. In its 2021 Annual Report, USCIRF continued to recommend that the U.S. Department of State place Egypt on its Special Watch List for engaging in severe violations of international religious freedom.