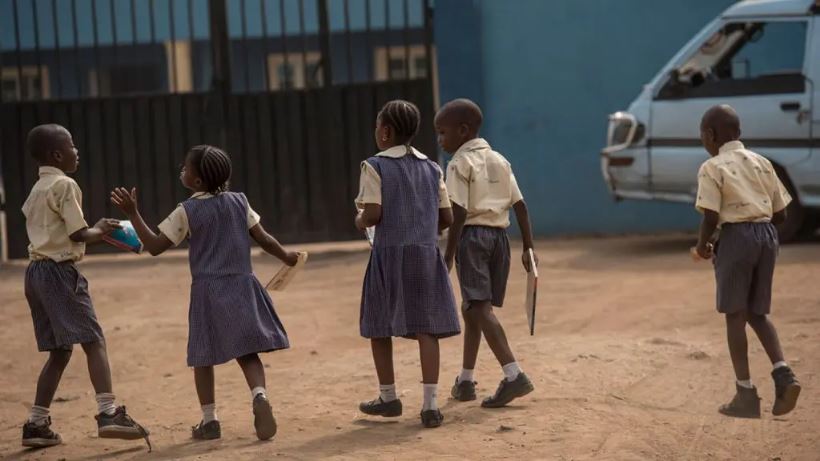 The Nigeria Centre for Disease Control, NCDC, has disclosed why the federal government is reluctant in reopening schools in the country

Disu spoke during a webinar hosted by Plan International Nigeria’s Country Director, Hussaini Abdu, with support from the European Union, UN, over the weekend.

He maintained that reopening of schools will further spread the virus, hence they must remain locked.

Disu explained that children were at risk of contracting the virus due to their inability to comply with the protocols.

He said: “The risk perception by the public is still very low and it’s because our population structure consists mostly of youth who may have the disease and not have symptoms.

“Reopening schools will further spread the disease. If there is a good level of compliance, then we could consider school reopening.

“School children are likely not going to comply and it could spread the disease among them as majority of our pupils go to school in vehicles and the transport sector is known to have a poor record of compliance.”

The federal government had shut down schools as measures to prevent the spread of COVID-19 in Nigeria.

A few days ago, the Minister of State for Education, Emeka Nwajiuba had said majority of parents were against the reopening of schools.