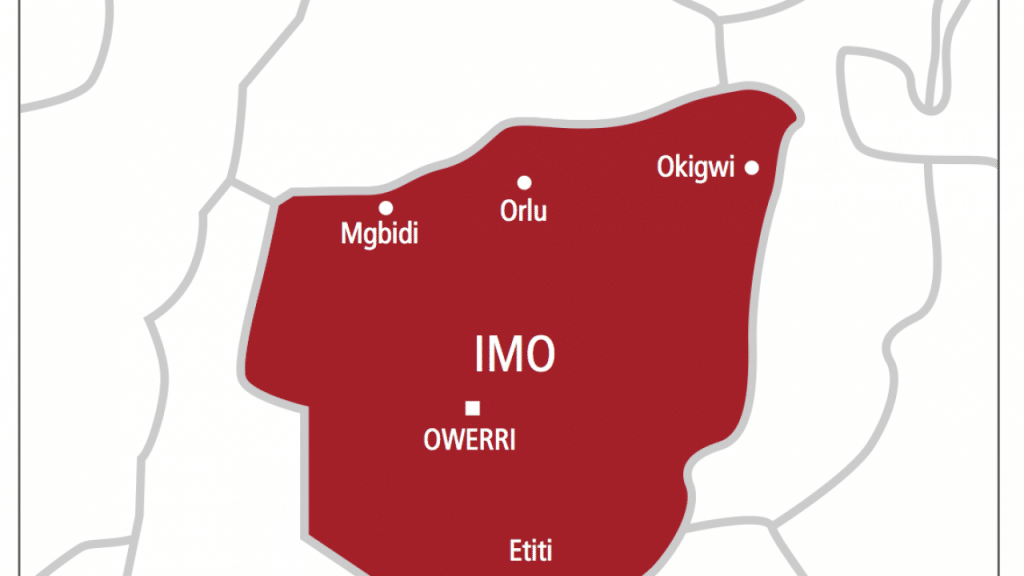 Some market men and women in Imo State have vowed not to obey the fresh lockdown ordered by the government. The new lockdown is expected to take effect from Monday, 29 as instructed by the Governor to stop further spread of coronavirus in the state.

DAILY POST correspondent in Imo State who interviewed some of the traders on Sunday reported that the state government may not be having its way on the fresh lockdown given the readiness of traders to resist all government actions.

Chiaka Ihuoma, a petty trader at Amakohia Modern Market in Owerri, in an interview said that the government should allow them to sell their wares and provide for the families as they have no other means of livelihood.

She added that the government has not done enough in providing palliatives to the people within this period of lockdown and appealed that they be allowed to fend for their families.

A butcher in the same Amakohia Modern Market who pleaded anonymity said that the COVID-19 cases in the state were not real but politicized.

According to him, the government is feeding fat from the situation, insisting that there is no coronavirus in Imo State.

He dared the task force to get close to his table and see what would happen.

“What is the government trying to achieve by this unnecessary lockdown? Do they want hunger to kill all of us? We heard that they have been sharing palliatives, but none of us has received even one cube of maggi from them. They take the relief materials and share them to their various families. These people are wicked! Let them allow us or we shall take the laws into our own hands,” he said.

In an interview with a bicycle rider at Nkwor-orji market, Linus Anyanwu, he described the COVID-19 cases in Imo State and Nigeria at large as a scam allegedly perpetrated by the government to siphon money.

He said the government should be bold to tell the people the truth. “Since the news of coronavirus in the state, we have not seen even in pictures the carriers of this virus nor seen the dead bodies where they are being buried. We are wiser now, government should stop playing on our intelligence. Mounting another lockdown in the state won’t work because the people are angry. No food, no money, no palliatives and you are asking people to stay at home,” he said.

Also in an interview, Olumma Onwuka who deals on beverages at Hadel Junction, Owerri advised the government to allow the people to go about their businesses since they are now aware of the measures in preventing themselves from contacting the virus.

She said the task force should concentrate more on checking people who are not wearing face masks and not maintaining social distancing especially at social gatherings.

Although, she admitted that the virus is real, she however appealed that the people be allowed to go about with their normal businesses and still follow the rules of regular hand washing and use of face masks because, according to her, the virus has come to stay.

It will be recalled that the Governor, in his recent live broadcast expressed his dissatisfaction on the violation of the safety measures against COVID-19 by the people and renewed the measures with effect from Monday, 29.

According to the broadcast, food markets and pharmaceuticals are exempted from the lockdown as all other markets including schools remain closed.

The Governor also charged the security agents in the state to strictly monitor people’s activities and arrest those violating the rules for prosecution by various mobile courts in the state.

DAILY POST learnt that cases in the state has allegedly increased to 290.