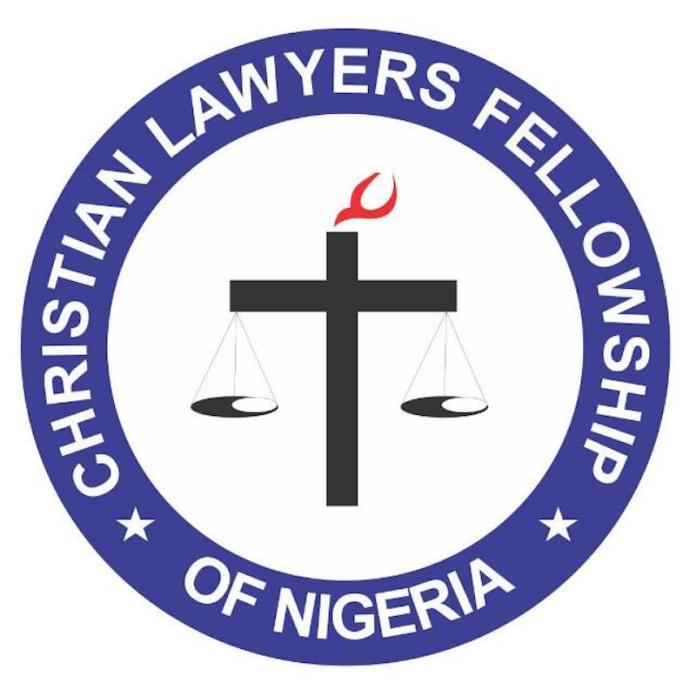 The Christian Lawyers Fellowship of Nigeria (CLASFON) has called on the Kwara State Government to reopen Christian mission schools recently closed down.

The group also condemned the exclusion of Christians in the 19 northern states from the lists of judges shortlisted for appointments as Appeal Court justices.

In a communique issued at the end of its National Executive Council (NEC) meeting, which held in Enugu, between March 11 and 12, 2021, and made available to journalists on Tuesday in Kaduna, the group said the schools should be reopened
for the benefit of the students and to show respect for the rule of law.

The group declared that the indefinite closure of the schools over the controversy on the wearing of hijab, even when the matter is before the Supreme Court, is unacceptable.

The Kwara State Government had in February shut down 10
“grant-aided” missionary schools in the state following a dispute over the wearing of hijab.

The communiqué signed by the President of CLASFON, Mr. Arome Okwori, and the National Secretary, Mr. Olatunji Omole, wondered why “despite the pendency of an appeal before the Supreme Court on the issue of hijab, the Kwara State Government would proceed to take steps that will appear to pre-empt the decision of the apex court and foist a fait accompli on the apex court in the appeal”.

The communiqué called on the state government to reopen the affected schools for the benefit of the innocent students and to show respect for the rule of law.

It noted that the Nigerian constitution is very clear about the secularity of the country, as enunciated in section 10, regretting that the realities on ground do not reflect this cardinal principle.

CLASFON maintained that: “The policies and appointments by the federal government and some states, have continued to favour a particular religion to the detriment of others.

“State governments have formulated policies that directly promote one religion over and above others.

“The hijab controversy currently going on in Kwara State is one clear instance of the arbitrary use of state policy to promote a particular religion.

“The indefinite closure of Christian Mission Schools in Kwara State over the hijab controversy is unacceptable.”

It frowned on the exclusion of Christians in the north from appointments as justices in the Appeal Court.

The communiqué said: “CLASFON observed with dismay, the controversy generated by the shortlisting of judicial officers for appointment as Justices of the Court of Appeal submitted to the National Judicial Council (NJC).

“Of particular interest is the concern expressed that of all the (13) candidates shortlisted from the 19 northern states, no judge of the Christian faith is included in the priority list contrary to the spirit of the Constitution of the Federal Republic of Nigeria 1999 (as Amended).”

The group said it is worried that “the independence of the judiciary is likely to be compromised if the process of judicial appointments becomes a subject matter of public outcry and political interference”.

The communique called on the authorities concerned to ensure that merit, justice and fairness is not compromised and that the provisions of the Constitution of the Federal Republic of Nigeria 1999 is strictly adhered to.

The group also flayed “the bastardisation of due process and violations of the laws of the country by the federal government”, by unlawfully elongating the tenure of offices of the Accountant General of the Federation, the Inspector General of Police, and the Corps Marshall of the Federal Road Safety Commission, whose respective tenures of office had elapsed.

It called on the federal government to as a matter of urgency, retrace its steps, by allowing the retired officers to vacate their respective offices immediately.

The communiqué lamented the worsening insecurity in the country, especially the abduction of students in Kankara, Katsina State; Kagara, Niger State; Jangebe in Zamfara State; and the recent kidnapping of students of Federal College of Forestry, Afaka, Kaduna State.

It said: “The alarming increase in banditry, kidnapping, and communal clashes have occasioned unquantifiable human and material losses and displacement of indigenous communities.

“The security apparatus of state appears to be either overwhelmed or incapacitated to deal with these criminal activities which have emboldened criminals, thus making crime attractive to youths.”

The communiqué called on the newly appointed service chiefs to take immediate action to halt the continuous upsurge in crime and criminality in the country.